Last week, the Cubs were the pigeon, metaphorically pooping on the Padres at Wrigley Field. This weekend, they’re the statue. I think you get the idea. A win today would stop the losing streak and avoid a four-game sweep. And with three more against the Padres coming up, I’d say it’s a nice time to win. Unfortunately, the Cubs are playing short-handed (even moreso than yesterday), with Joc Pederson sitting out (lower back) and Willson Contreras getting a day off.

That leaves Anthony Rizzo leading off and P.J. Higgins behind the plate. Eric Sogard continues to grab starts at second base over Sergio Alcantara for some reason, but Patrick Wisdom is back in there at third base. He’ll probably hit two home runs today. That’s just what he does.

Although there have been some stinkers throughout, Johnny Cueto, 35, has been pretty darn good this year: 3.45 ERA (2.64 FIP). His fastball velocity is higher than it’s been since 2015 and his most recent outing against the Angels was especially impressive: 7.0 IP, 5H, 1ER, 0BB, 5Ks. He’s technically carrying traditional splits this season (lefties hit him better than rightie), but they’re not very significant. 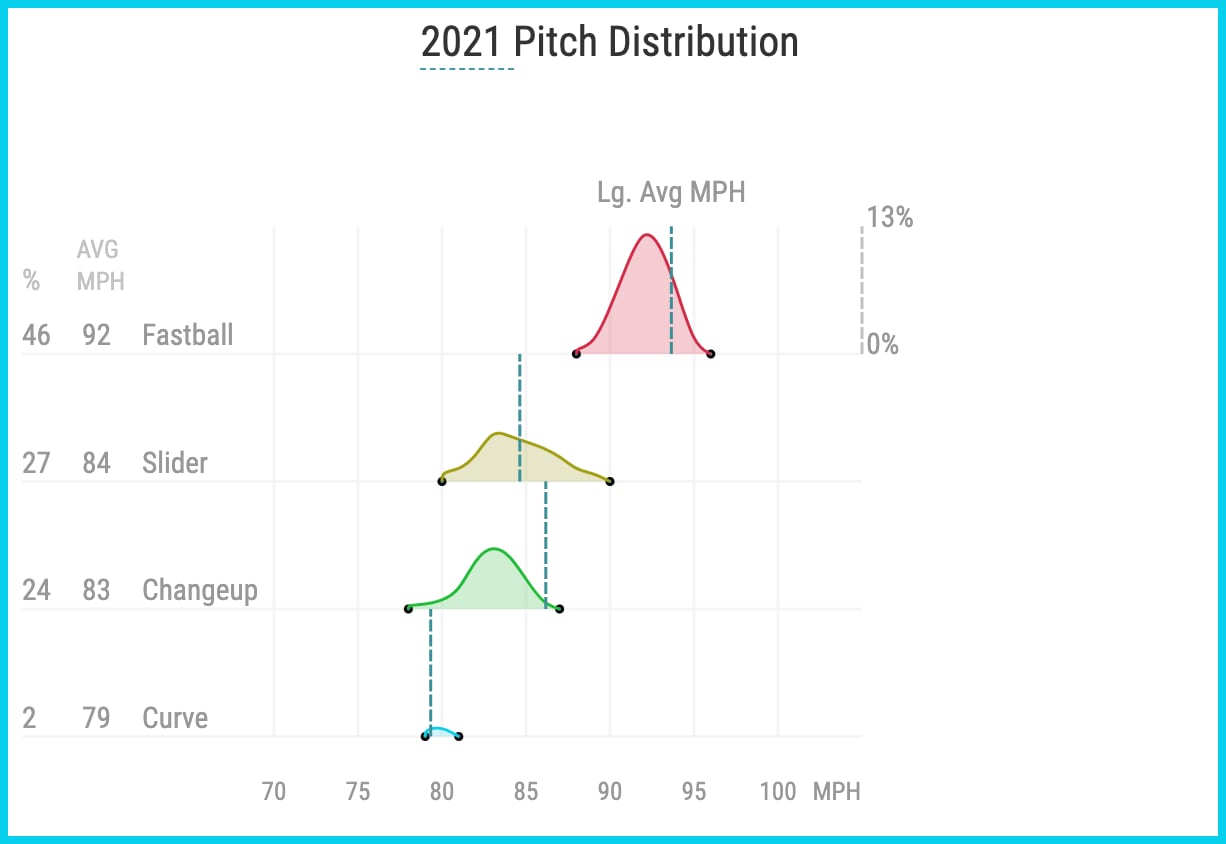