Chicago Cubs Lineup: Even Against the Righty, Willson Contreras is Leading Off Again Skip to content

Following the trade of Joc Pederson to the Braves, the Cubs are now in need of a new everyday leadoff man against right-handed pitchers. With a lefty, Madison Bumgarner, on the mound last night, they were able to push this decision off for one extra day, but this is the end of the line. The Diamondbacks are starting a righty, Zac Gallen, this afternoon, so David Ross had to make a choice. Here’s where he landed.

In the same place!

It’s Willson Contreras leading off again today, and while you could make an argument for a couple other guys, it’s not like Ian Happ – for example – is raking. So this is fine.

Gallen has very significant (traditional) lefty/righty splits for his career, meaning lefties have hit him far better than righties. Unfortunately for the Cubs, most of the regulars are righties, and none of the lefties outside of Anthony Rizzo are hitting particularly well right now. If Gallen is healthy and doing what he usually does, this’ll be a tougher match-up than you might otherwise expect from a bad Diamondbacks club. 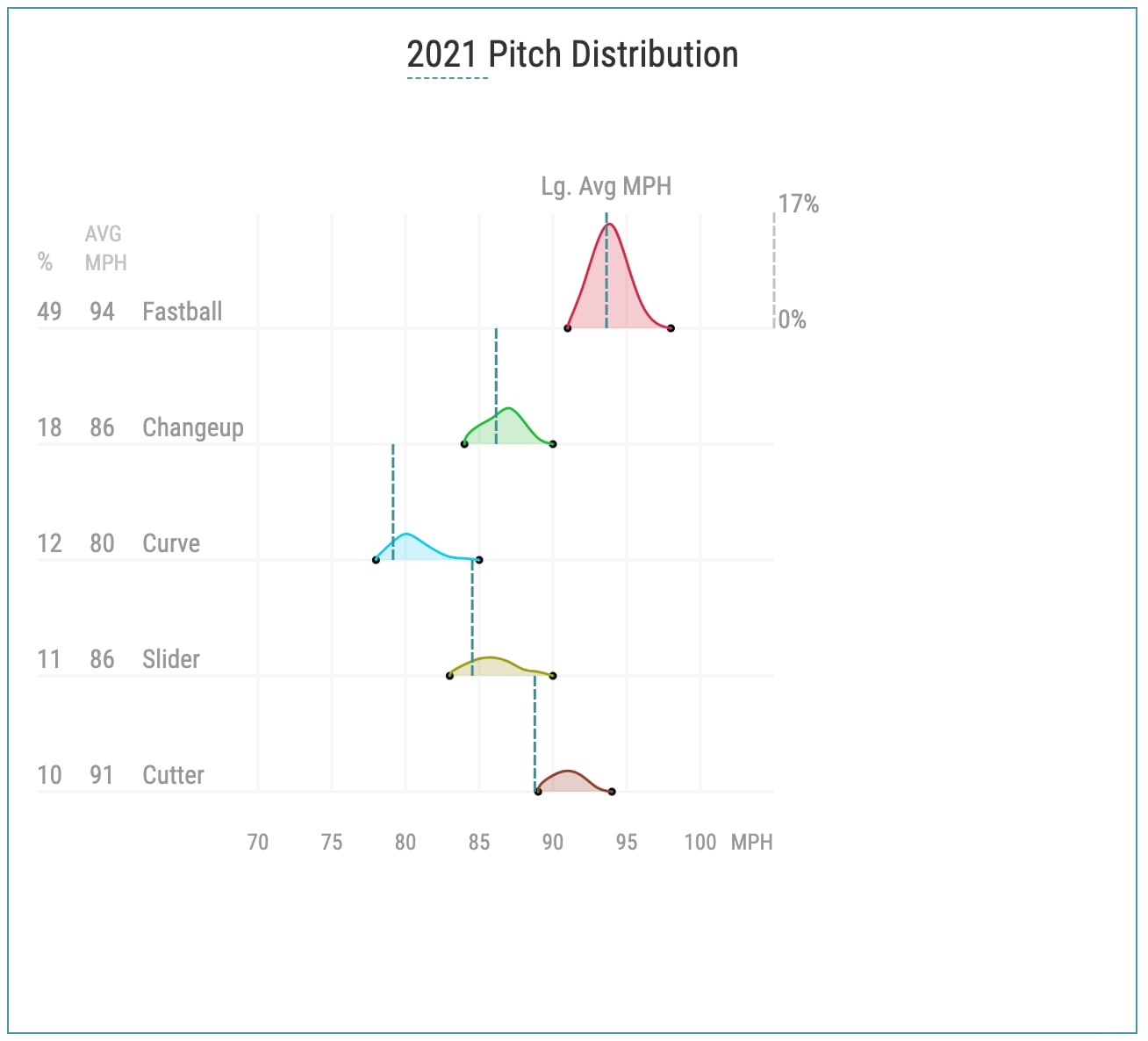