Chicago Cubs Lineup: A Rotating Cast for the Cubs Skip to content

Sadly, the Cubs have already lost this weekend series against the White Sox, dropping the first two games at Wrigley Field on Friday and Saturday. But it could get worse. Tonight, one of their former prospects, Dylan Cease, will look to make it hurt and complete the sweep on Sunday Night Baseball. Here’s David Ross’ lineup for the finale.

The reserve gents keep getting rotated in and out of the lineup (and/or in and out of various positions), which is more or less fine at the moment. Increasingly, only Rafael Ortega and Willson Contreras are daily locks (outside of rest days) for their spots, and everyone else seems to be rotating around.

Yesterday the Cubs struck out a whopping 17 times. I’ll take the under tonight? 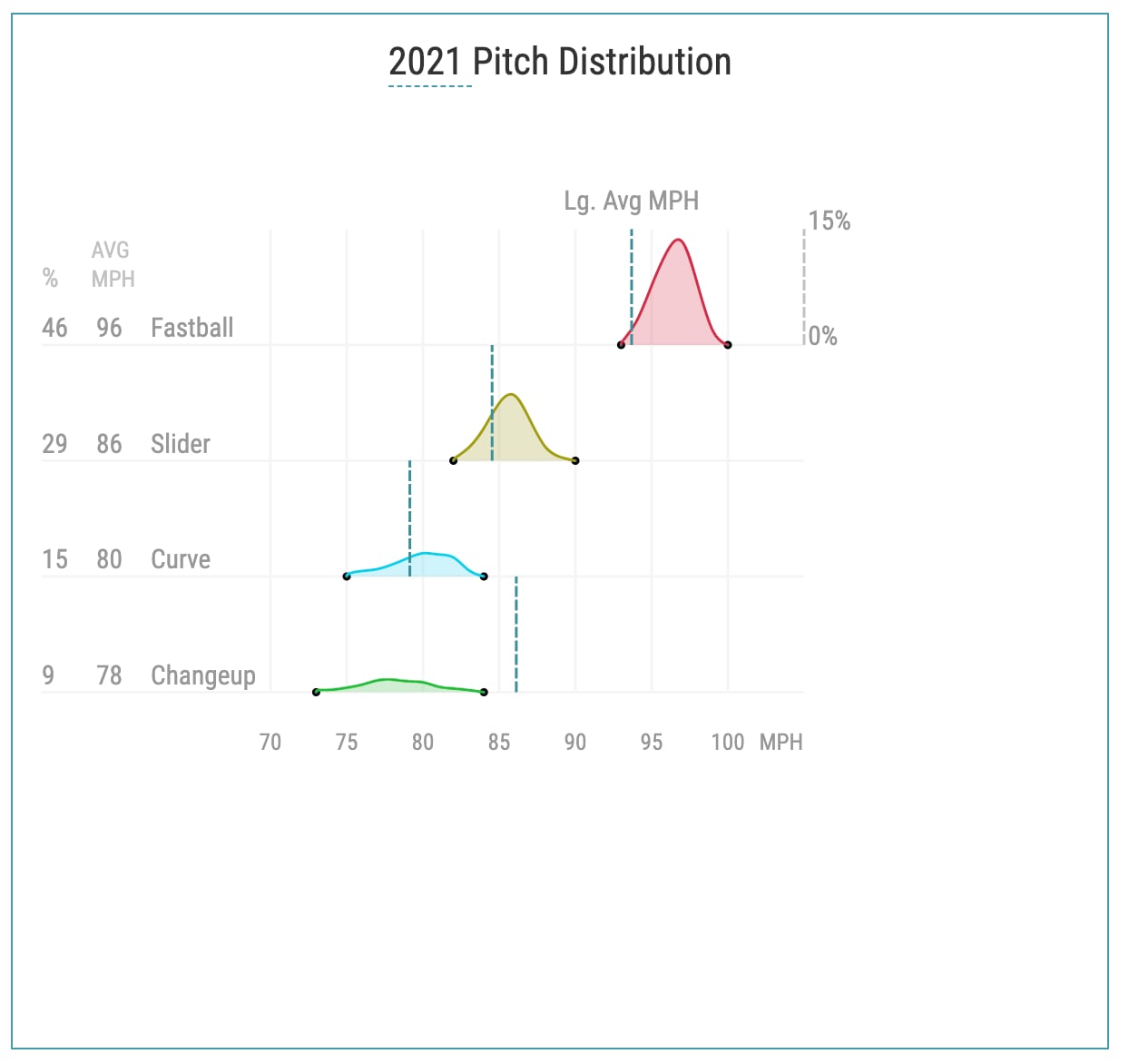