Chicago Cubs Lineup: Schwindel at DH, Rivas at First Base Skip to content

The Chicago Cubs are up in Minnesota tonight (and tomorrow) to face the Twins in the first of a two-game set. Zach Davies is on the mound for Chicago in Game 1 and he’ll square up against the right-hander John Gant. Here’s David Ross’ lineup for the opener.

John Gant has pretty big lefty/righty splits this season (and for his career), so Ross has packed 5 left-handed (or switch-hitting) bats into the lineup tonight. To get there, he’s got the righty, Frank Schwindel, in as the designated hitter to make room for Alfonso Rivas, the lefty, at first base. I still don’t know how he intends to split playing time between these two once the DH is no longer available, but for now, this works.

Beyond that, he’s got his all lefty outfield with Ian Happ and Jason Heyward on either side of Rafael Ortega and Andrew Romine at short. Chirinos is behind the plate, Patrick Wisdom is at third, and Matt Duffy is at second, where he should get plenty of playing time with David Bote on the IL. 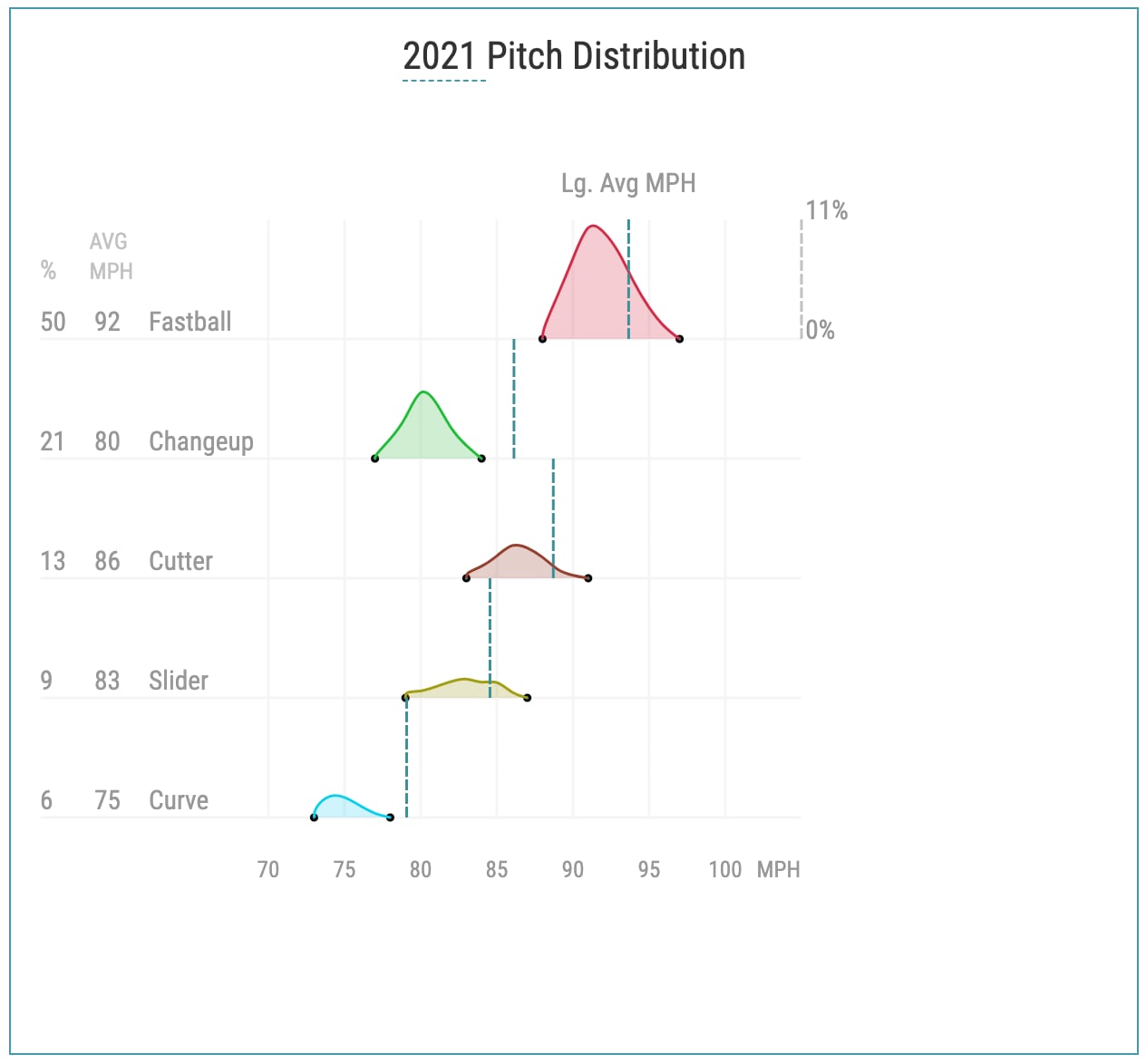