Chicago Cubs Lineup: Ortega Back Up Top Skip to content

The Cubs have themselves a rubber match out in Philadelphia tonight, so David Ross is rolling with his new-normal crew against the right-hander Cam Bedrosian.

With a lefty on the mound last night, Rafael Ortega grabbed some bench, but he’s back in there tonight leading off and playing center field as he does against most righties. Ortega has had a pretty quiet September overall, but there’s not much sense in switching anything up with the lineup at this point.

As usual, ORtega is followed by the middle of the order thump in Frank Schwindel, Ian Happ, Willson Contreras, and Patrick Wisdom. Plus, with Jason Heyward and Michael Hermosillo still out, Rivas continues to draw the starts in right field.

The Cubs are going with Matt Duffy at second base today instead of David Bote, and Sergio Alcantara continues to be the guy at short. As usual, we’ll have your full Pre-Gamin’ post closer to game time (5:05 CT). 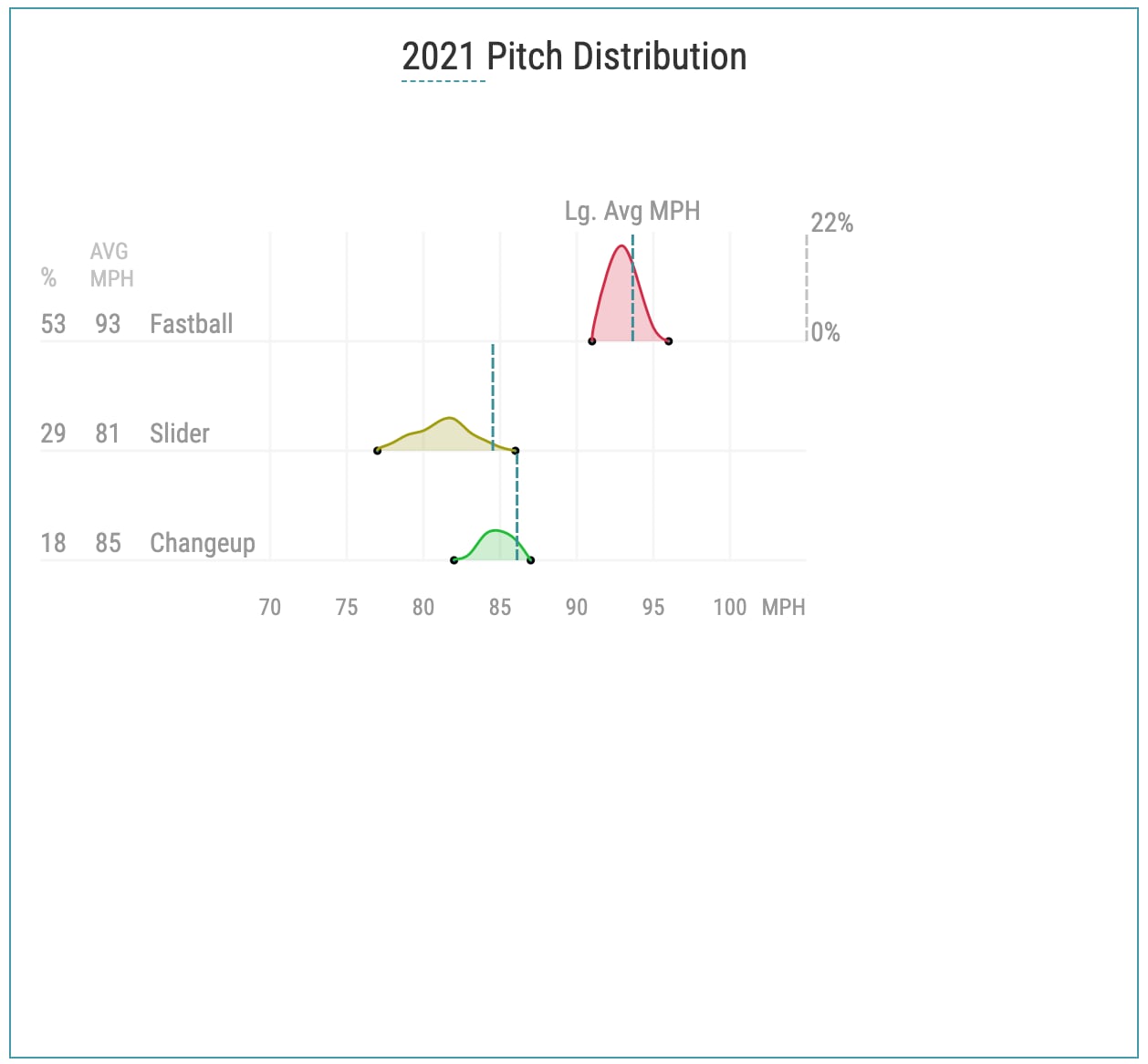