Justin Steele Was Stellar Again Yesterday, Continuing a Critical Development for the Organization Skip to content 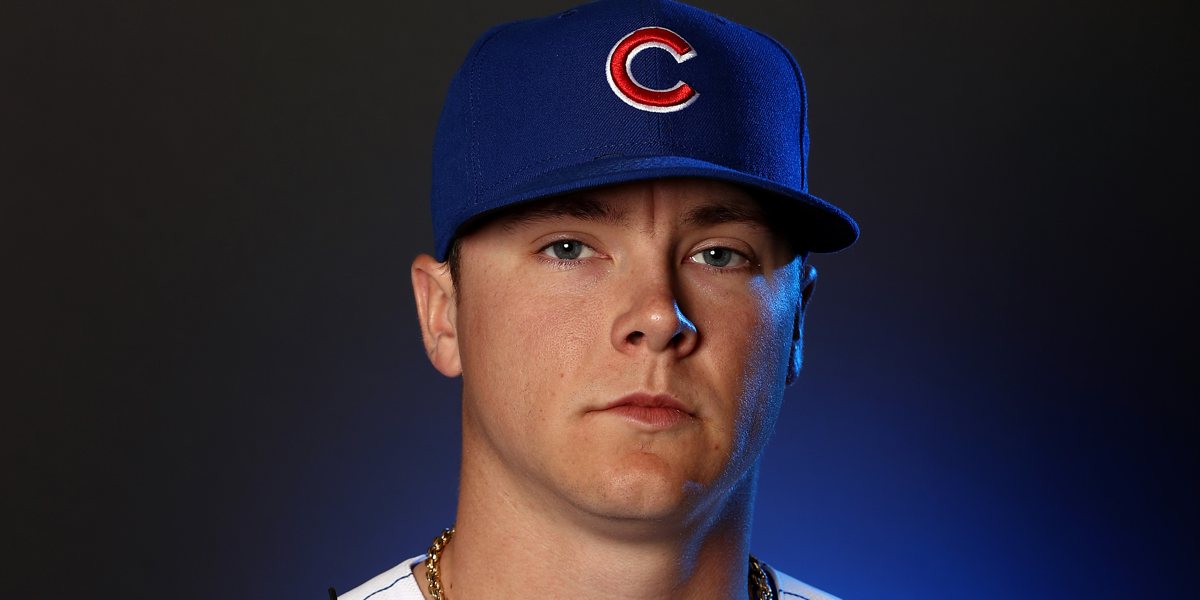 In season increasingly about development and the future, Justin Steele has quietly become one of the brightest spots on the Chicago Cubs (which is saying something, given the success of other longer-term players like Nico Hoerner, Keegan Thompson, Christopher Morel, Seiya Suzuki, and Ian Happ (maybe)).

We might not be all the way there just yet, but I’ve essentially stopped thinking about Steele as any sort of question mark to sort out in 2023. He’s going to be in the starting rotation. Full stop. The only question now is how high can he go?

By Game Score (73), yesterday’s effort against the Brewers was Steele’s best of the season, and second best of his career. Over 6.2 innings of one-run ball, Steele struck out 9 batters, walking just four (two when he was gassed). The only damage came in the 7th inning when David Ross and the Cubs were probably just trying to push him through for the purposes of development (in other words, if David Ross were strictly trying to win, I think he probably would’ve pulled Steele (1) after 6.0 scoreless IP, (2) after the walk with 6.2 IP, or (3) after the RBI double a batter later.

On his way to earning those 9 strikeouts, Steele posted an excellent 35% CSW and netted an impressive 14 whiffs, splitting them almost evenly between his four-seamer (7) and nasty slider (6).

Speaking of which, I love the shape of his slider. The bottom just drops out of it, almost like a curveball. And indeed, his 44 inches of vertical break ranks 6th highest among all pitchers with at least 250 sliders thrown this season. It’s a true strikeout pitch.

But it wasn’t all about the strikeouts last night. Of the 13 balls in play last night, only two registered as “hard” contact according to Statcast (over 95 MPH), and one of those was a routine flyout with a .020 expected batting average.

Throw in six groundouts and a popout and you can rightly say there was one ball in play in the entire outing that deserved to be much of anything. Naturally, it was the 7th inning Pedro Severino double he allowed when he was mostly out of steam.

That brings me to my next point. Can you believe just how much of a successful contact-manager Justin Steele has already turned into? Yesterday, the Brewers’ average exit velocity was just 82.1 MPH. They had ZERO barrels and a 15.4% hard hit rate. And Steele induced a groundball rate over 50%. That is all about as good as it can get.

But this isn’t just a one-time thing.

With batted ball data like that, Steele would probably be able to succeed even if he wasn’t striking guys out … but he’s struck out 6 or more batters six times this season, and, again, he K-d nine Brewers yesterday. This is just really impressive stuff.

Steele has now gone at least 5.0 innings in seven straight starts, a stretch during which he’s posted a 3.05 ERA (and that’s including the one in the middle with 5 ER (despite 8 K and 0 BB)). Steele is becoming more and more consistent in his ability to pitch deeper into games.

While we’re on the topic of length, I’ll add that Steele threw a season-high 108 pitches yesterday, which is something he does hope to continue: “Back in high school I’d throw like 120 in a start and I just never really thought about it as I’m out there,” he said via The Daily Herald. “I love getting deep into a ballgame, deep into my pitch count. That’s obviously a good sign.”

Justin Steele is really coming into his own and will be a key part of the Cubs’ immediate future. Huge, huge development this year, for both him and for the organization.