You Know Where the Cubs Need Major Improvement in 2023? Center Field Skip to content 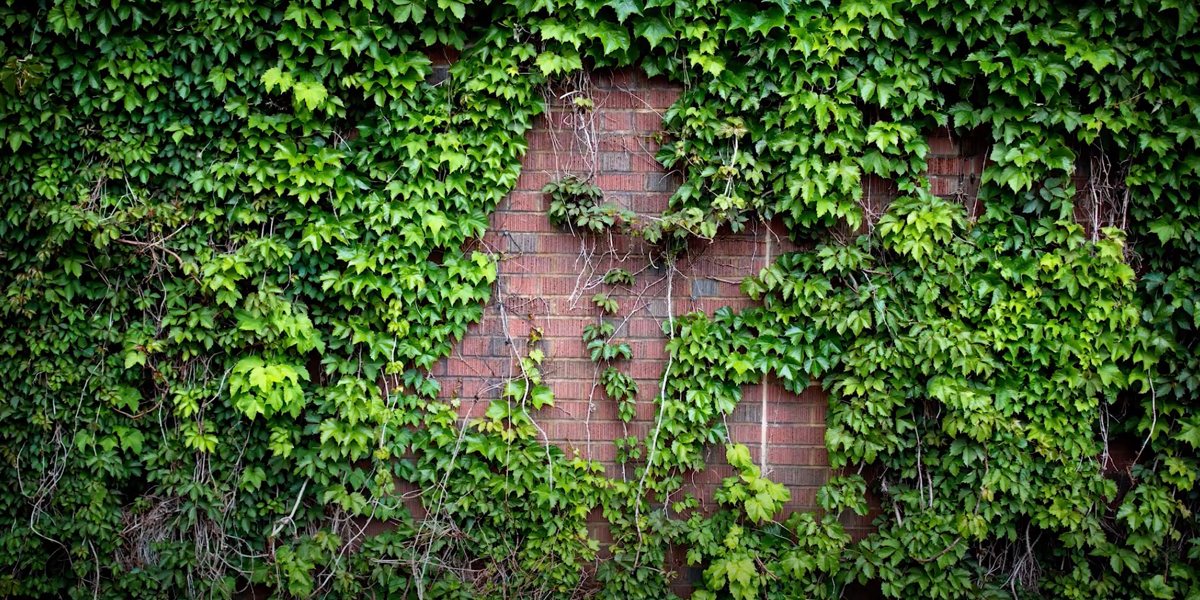 For good and understandable reasons, the top of the Chicago Cubs rotation and the middle infield get the bulk of attention right now when we talk about the offseason needs and rumors. Those are areas where the Cubs can make the most outsized impact via external additions, so our interest in them will necessarily be a little louder in the weeks and months ahead.

But obviously they are far from the only areas of need on the roster, where the Cubs will need to make a NUMBER of moves to actually get to that magical-and-arbitrary-and-partially-imaginary 85 wins on-paper by March.

One of the biggest areas of need is out in center field, where the Cubs saw six different players make starts in 2022, just one of whom (Christopher Morel, 108) posted an above-average wRC+. The others – Rafael Ortega, Nelson Velazquez, Narciso Crook, Michael Hermosillo, and Jason Heyward – were all negatives at the plate to varying degrees, and ALL SIX center fielders rated as negatives defensively.

Some of those guys will be back next year – Morel and Velazquez, most notably – but ideally in complementary, utility, and/or depth roles. The Cubs would be very well-served bringing in a 1A option for center field.

This need gets less attention for a couple reasons. For one thing, the corner outfield spots looked so good in 2022 and for 2023 that when you talk about “the outfield” as a whole, there’s positivity there. For another thing, and relatedly, Morel had a great debut overall for a rookie shooting up from Double-A, so he gets thought of by some as a significant factor in center field for 2023 (though, again, he’s better served in a utility role, in my view). For still another thing, we know there are as many as three impactful outfield prospects coming in the next year or two who could factor into the center field equation (Brennen Davis, Alexander Canario, and Pete Crow-Armstrong).

None of that means that center field doesn’t look like a huge area for improvement out of the gate in 2023, though. Sure, maybe Ian Happ and Seiya Suzuki help cover the warts in total outfield production. Sure, maybe Davis or Canario is ready immediately to contribute. Can you or should you COUNT on those things when planning out your roster in the offseason, though? Can the Cubs act like center field is settled? Of course not.

Of course, Ross understands that there’s a relationship between what you can realistically do at one spot and what you do elsewhere on the roster.

“It just goes into what players you’re able to find and spend money on, what that cost is and how you delegate that,” Ross said of filling out center field, per the Tribune. “If you get an unbelievable first baseman and an unbelievable third baseman and you spend $100 million on that, maybe there’s no room for that in center. It’s the cost of things and how much that goes into budgeting and all that.”

A generic point, to be sure, but kinda interesting that he mentioned first and third base, eh?

Anyway, the point here is that the Cubs obviously have a need in center field, and although you might want to keep it shorter-term because of the young outfielders coming, that doesn’t mean you don’t want to try to add a really good player out there. A plus glove would certainly be nice.

Well, Brandon Nimmo is going to be the big name out there in center field this offseason (well, unless you’re counting Aaron Judge as a center fielder …). I tend to doubt the Cubs would go that route – a four+ year deal for Nimmo, given who is coming through the system, and given the desire to spend bigger elsewhere – but I suppose you can’t totally rule it out. Nimmo is an outstanding overall player, and maybe it winds up being one of those situations where the Cubs are like, hey, we just want to add really good players and figure out the rest later.

If the Cubs want to go shorter-term and defense-heavy, Kevin Kiermaier could be an option if the Rays decline his option, as expected. The rub with Kiermaier, 32, is that his season ended with fairly major hip surgery, so can you count on him being back to his elite defensive self? There’s also the bat, which is likely to be below-average overall, even with some platoon protection. Interesting option for the Cubs, though, *IF* they make significant offensive additions elsewhere.

Jackie Bradley Jr. is out there again, but you know the story. The glove is incredible. The bat the last two years has been UNPLAYABLE. An option to compete in Spring Training on a minor league deal? Yeah, sure. Brought in to be THE guy in center field out of the gate? Or even a part-time guy in a platoon? Again, you’d have to massively improve the offense elsewhere to even think about it.

Old friend Jake Marisnick is back out there. So is Albert Almora. Tyler Naquin. Shrug. It’s just a lot of complementary/bench options, really. Not a great year for free agency in center field. You could just retain Rafael Ortega for a platoon bat at that point.

So the Cubs might have to get creative if they want to fill the spot with an impactful player. Maybe that means a surprising trade (Michael A. Taylor from the Royals could be a sneaky good add, given the quality of his defense and the near-average-ness of his bat). Maybe that means pursuing a non-tender like Cody Bellinger.

With Bellinger, I find it particularly interesting that the Cubs could let him play in center field OR first base, both spots where the Cubs might have a youngster emerge as a regular (so Bellinger then just plays the other spot). Of course, the problem with Bellinger is that the Dodgers might not non-tender him, hoping that they can finally get his bat back to something above average, where he hasn’t been in a few years. And, you know, none of the underlying metrics suggest Bellinger’s last two seasons (.193/.256/.355/69 wRC+) were merely bad luck. The quality of his contact has completely gone to crap. You’d have to believe you can “fix” something there that the Dodgers haven’t been able to fix. The glove is still really good, though, and he’s only 27.

Anyway, I’ll stop myself there, because this is going to be something we’ll have to dig in on more at an individual player level when we have a better sense of who might become available.

On the one hand, it’s great that the Cubs have young options coming for center field in the years ahead, because, like I said, there just aren’t great options out there right now if you were looking at a long-term-deal-type player. On the other hand, it makes it all the more challenging for the Cubs to make a short-term improvement. At least they are starting from a pretty low bar, given the ugliness of the performance at the spot in 2022.