Roberts and the Bullpen, Turner and CBT Calculations, Bauer and Choices, and Other Cubs Bullets Skip to content 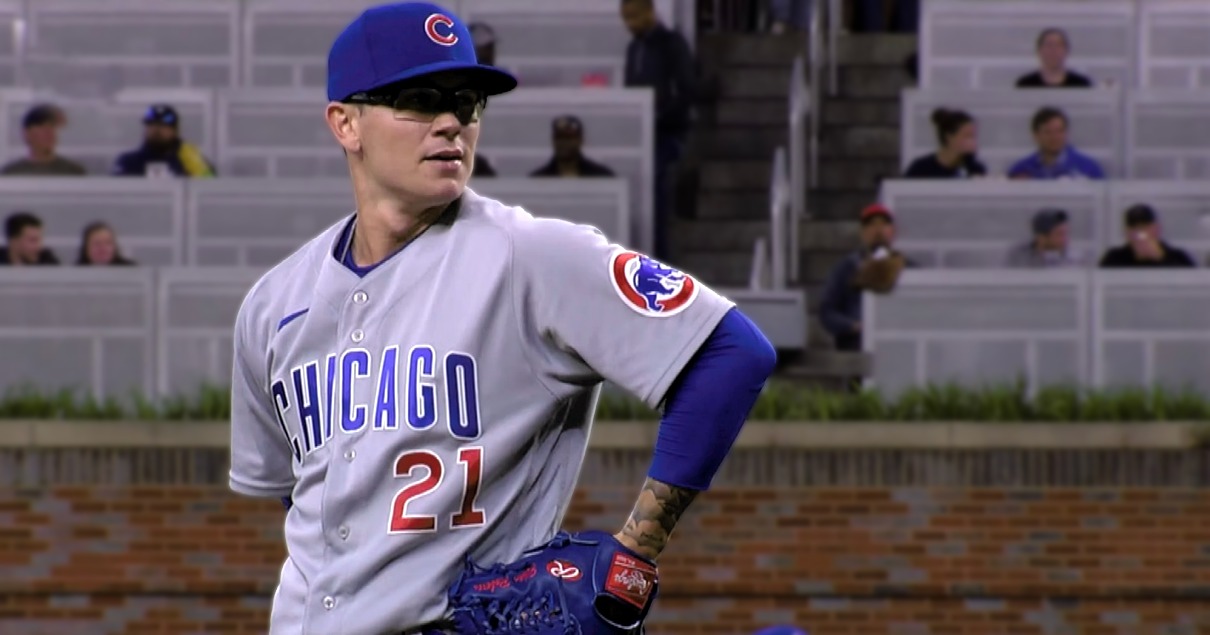 When the temps dip back toward 25 and I get frustrated at the cold, I have to remind myself, yeah, this is what it’s SUPPOSED to be like in January, man. That last week was just a mirage …

The industry’s perspective, if it can be summarized with one sentence: Unlikely, but not impossible.

ESPN surveyed about two-dozen agents and front-office executives over the past month in an effort to gauge Bauer’s potential free agent market, and the answers didn’t deviate much beyond that. The most common response landed closely with what a rival general manager plainly stated in a text message on the night of Dec. 22, moments after an independent arbitrator ruled that Bauer — having already served 144 games in 2022 — would be docked pay for the first 50 games of the 2023 season but would be reinstated immediately.

“I don’t expect anyone will sign him,” the GM wrote.