Daniel Explains Why Mack Is Good, QB Prospect Watching, Source of Buster's Toughness, and Other Bears Bullets Skip to content 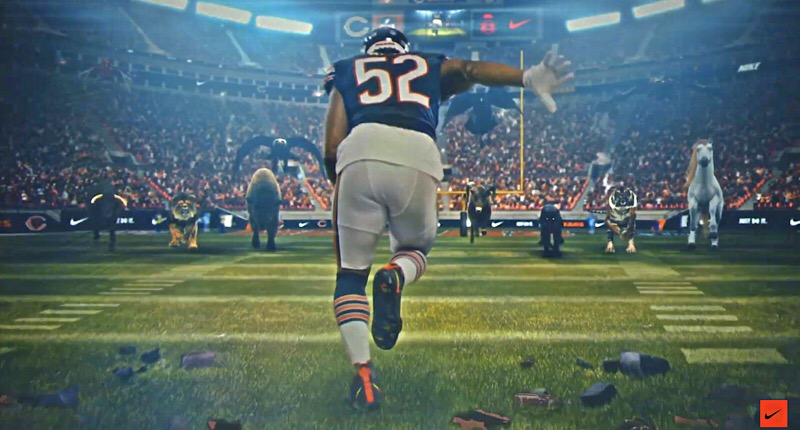 I’m headed to a Bears brunch watch party later this morning. And while I’m a fan of the Bears and Brunch, I remember I like later afternoon starts because things seem less condensed. Let’s just roll through Bullets because game-time is coming.

A very strong indicator that the Raiders are getting no bets at @CaesarsPalace new sportsbook in Hammond, Ind., about 30 minutes outside Chicago. Guessing @The_Junkyard and Co. need Raiders pretty good against the Bears. @Covers https://t.co/bImkKiKFnO

Takin' over the streets of London, @premierleague style. #CHIvsOAK

Yikes. Mike Zimmer was right about Stefon Diggs already being "punished" when asked about his status for Week 5 being affected by disciplinary reasons. That's a BIG $$$$$$$$ fine for missing two days of work last week. https://t.co/TawGZdDBMS

This story has everything. Sex, football, Mar-a-Lago, Florida. (But also the misuse of the PATRIOT Act, sex workers rights, inherited wealth, race, gender, the Grand Havana Room, and and and.) For @VanityFair:
https://t.co/frweyez5sg

The Bulls Brought Back the Pinstripes!https://t.co/6cvEtGUbao