Shaking Up 2017 Draft, Kaepernick Interest, A Heisman Moment, and Other Bears Bullets Skip to content 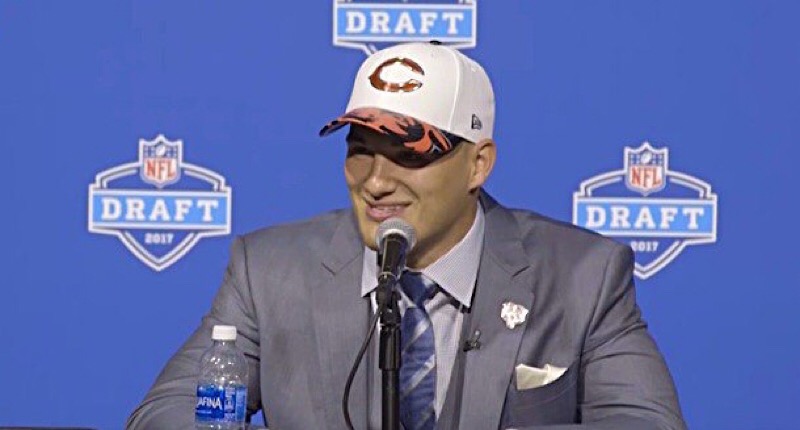 I’m trying to take advantage of what moderately warm days we have left on the calendar by grilling as often as possible. But in doing so, I need to remember to make sure I have all the necessary ingredients for dry rubs, marinades, and side dishes. Luckily, my improvisational skills in the kitchen allow me to create magic out of thin air.

Hey @BN_Bears, if you need something to do today, I got you.

Second to last preseason game in Toronto at 5pm.

Should see return of Carter Jr. Plus, we’ll get a stronger indication for what the team’s actual regular season rotation will look like. Sounds fun to me!

#Raiders OG Richie Incognito was fined twice for actions against the #Bears for a total of $21,054. One was the unnecessary roughness penalty and the other was a chop block.