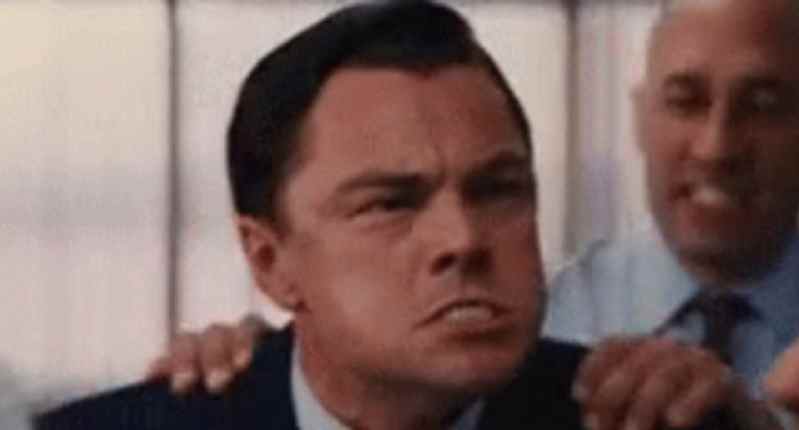 I love it when a team’s social media account gets it.

Leonardo DiCaprio’s “I’m not leaving” scene from “The Wolf of Wall Street” is an all-time great, as far as I’m concerned.

And when the story of the Los Angeles Chargers gets turned into a movie, that scene needs to be re-visited with an older DiCaprio playing the role of Chargers Owner Dean Spanos as he vehemently denies rumors surrounding his team and a possible move to London.

The full quote from Chargers owner Dean Spanos: "It's total fucking bullshit, ok? We're not going to London. We're not going anywhere. We're playing in Los Angeles. This is our home. This is where I'm planning to be for a long fucking time. Period."

The show goes on.

It all started when Vincent Bonsignore of The Athletic reported about the possibility of the Chargers being moved to London as something that has been talked about within league circles.

In theory, this out-of-the-box idea could have been worth digging into from the NFL’s perspective. After all, the Chargers find themselves in a leveraged future partnership with the Rams as the little brother co-tenant of a new stadium that will open its doors in 2020.

Nothing like leaving San Diego to be in the shadow of a larger pro football brand that has a bigger footprint!

Because London’s Tottenham Hotspur Stadium just finished a four-week run of hosting NFL football, it makes sense that this buzz bubbles to the top. Think back to when NBA teams used to use the ghosts of a Seattle stadium to spook their way into getting a new stadium. Or how MLB teams used Tampa Bay as a rumored getaway spot (well, until the Rays showed up for good). Or how NFL teams used Los Angeles to … wait … that actually happened. So, yeah … awkward. Based on history, the possibility of the any team re-locating elsewhere can’t be ruled as a no-go out of hand.

Well, except for the Chargers.