Trubisky Gutting it Out, Troubling Numbers, Re-Visiting Kap's 2016 Season, and Other Bears Bullets Skip to content 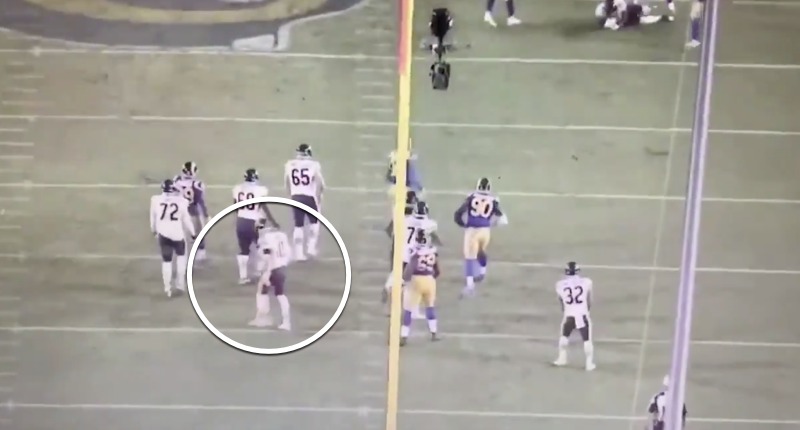 Back in July, I found myself doing preliminary research on beds, because I felt the time was coming to make a change. Fast forward to this morning, when the first thing I thought upon waking up was: “Yeah, it’s probably time for a new bed.”

I guess this is growing up.

Gotta wait for the all22 to make any judgements pic.twitter.com/UCBs54cJz9

Of the 19 RBs with at least 120 rushing attempts this season, no one in the league has fewer negative runs than David Montgomery.

That rate is not based on a whole lot of pitches from the pistol. It’s runs in between the tackles.

I love this quote from Roquan Smith on his interception of Jared Goff:

"Pretty much a bad throw by the quarterback and it was just a crossing route. I seen it and luckily I caught it. So it was just a routine play."

I tried to stay focused on 2016 in this piece. What happened then. Because I covered everything leading up to it–when I criticized him a time or two myself–and everything in 2016. I know the context. And so many lies have been told about 2016. https://t.co/NWaswKkxVz