Never Tell Me the Odds: Here’s What the Bears Need to Boost Their Playoff Chances Skip to content 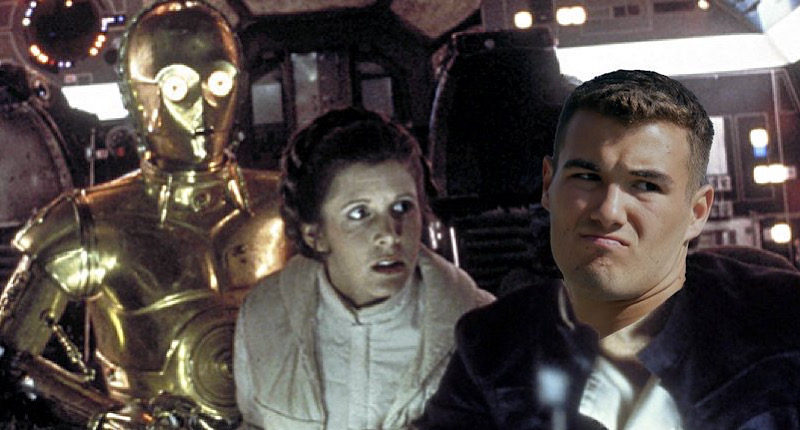 Even after winning back-to-back games and getting back to the .500 mark, the Chicago Bears’ playoff probabilities are tiny.

But because they aren’t mathematically eliminated just yet, we march on in search of paths to the postseason.

So with that in mind, here are the games (and teams) to keep tabs on today with the Bears having already handled their business on Thanksgiving:

According to FiveThirtyEight’s QB-adjusted Elo forecast, Chicago’s postseason probabilities sit at 4 percent. That’s not great, but with some help, that number can be bumped up by a whole 3 percentage points if *EVERYTHING goes their way the rest of the weekend. And by that, I mean the Cardinals upset the Rams, Dolphins take down the Eagles, the Seahawks defeat the Vikings, and Washington goes on the road to beat Carolina. Go teams, win!

To be honest, those feel like unrealistic asks (for the most part). Washington is playing out the string with an interim head coach and rookie quarterback who needs work. The Dolphins are better positioned to lose out for draft position than win a home game against a battered Eagles opponent. And even though the Rams were walloped the last time they were in front of a nationally televised audience, they still have more top-to-bottom talent than the Cardinals.

What is most irritating about piecing together playoff odds this late in the game is thinking about how much the Bears could have helped themselves by handling their own business in head-to-head matchups against the Rams (who would be seeded ahead of them in the pecking order, even if they lost on Sunday) and Eagles (who are currently one game behind the Bears entering Week 13). And that isn’t even considering losses to teams that are on the outside looking into the playoff picture such as the Raiders and Chargers.

It is mildly annoying to think about how splitting the four games against those opponents would have changed the playoff picture in the NFC. Instead, we are stuck in the reality of the Bears being on the cusp of elimination because of their own doing. And yet, we will continue to keep our eyes on what happens elsewhere because weird things happen on the football field all the time and without notice.

Also, there are no good college football games to keep us distracted and we are all out of Thanksgiving leftovers to put us into a food coma.