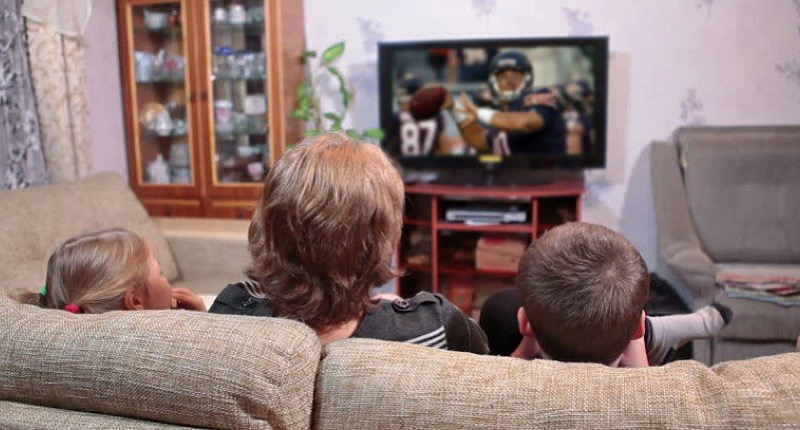 The Chicago Bears could be eliminated from postseason contention as early as this evening, but even after their loss to the Green Bay Packers on Sunday, the NFL isn’t flexing them OUT of prime-time.

Here is the latest:

The NFL has confirmed that next week’s Bears-Chiefs game will be played at 7:20pm CT on NBC as originally scheduled.

The league confirmed the Week16  game between the Bears and Kansas City Chiefs will remain NBC’s Sunday Night Football contest, as was originally scheduled. NFL and television executives could have moved the game out of the prime-time slot in favor of another matchup, but decided not to do so. This is where I would normally type some words about how I feel about this decision, but I’m not quire sure how to feel.

The Chiefs are a Super Bowl contender. Hence, they are a draw. And even though the Bears will be playing out the string, the powers that be believe they’re enough of a draw to keep the game in prime time. So, yeah, I get it. But also … just let me enjoy a traditional noon start!

It’s not as if this game will have a shortage of storylines or interest. Between subplots starring the head coaches (Andy Reid and Matt Nagy), quarterbacks (Patrick Mahomes and Mitch Trubisky), what happened on draft night in 2017, and the disappointment that was the 2019 Bears’ season, there will be plenty to chew on when the lights go on at 7:20 p.m. CT on NBC.