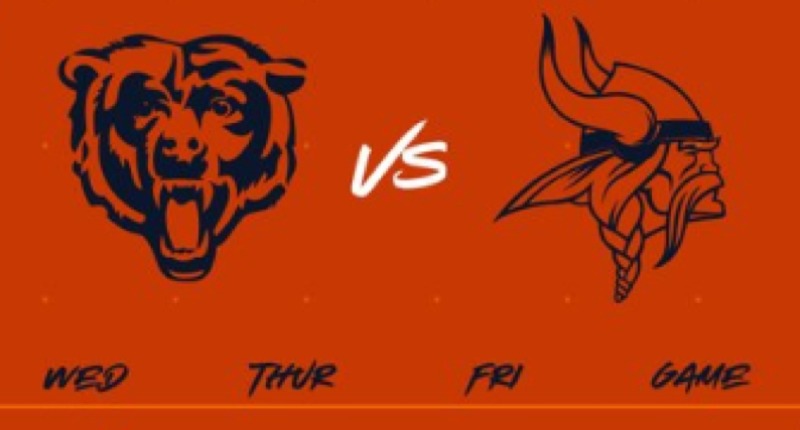 My aunt, my two cousins, and myself demolished a chocolate chip cheesecake that I made for Christmas. There wasn’t a crumb that was left behind for leftovers. Lesson learned: Make *TWO* cheesecakes for Christmas.

#NFL Players Trending Toward the 2020 Bubble, despite their contract (savings if cut):

Seven years ago, Chuck Pagano returned to work a changed football coach. Now, he's got the perspective to say that the change was forever.

The Bears DC opens up on what Christmas Eve means to him. https://t.co/CFpt3IjREn

Check out this @WGNTV archive footage of the ‘93 @ChicagoBears first practice in the McBubble. It features @CoachWannstedt, @CoachJim4UM, Mike McCaskey lifting weights in slacks and a sweater, and the Fridge doing drills in a polo shirt and pants. #Bears100 #BearDown #Chicago pic.twitter.com/bWRMde5CJf

The Bucs have moved John Franklin III (@jf3_5) to their active roster pic.twitter.com/VTBe2Jwvk3