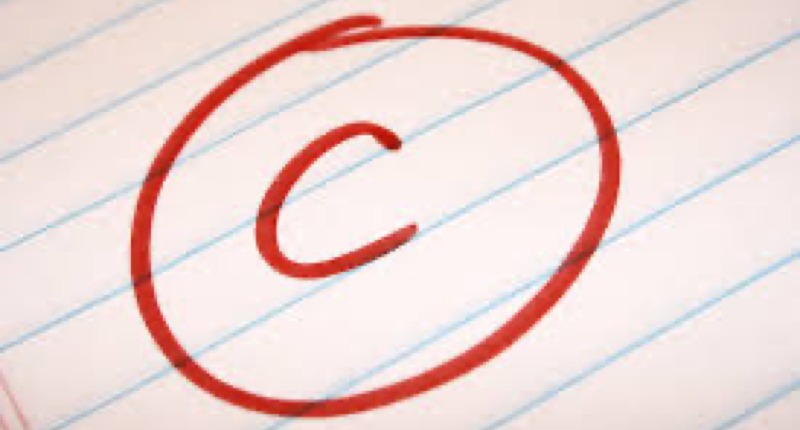 Mid-week holidays have thrown me for a loop. Are you sure it’s Friday? Because it totally feels like a Tuesday.

"The jury's still out" — Chris Ballard on QB Jacoby Brissett being The Guy in Indianapolis.

Says he believes Brissett will be the team's starting quarterback come Week 1 of 2020, but doesn't seem to rule out the possibility that could change.

Not asking who will replicate what he did this year

Just looking for: seasoned older QB prospect, has shown he has it between the ears and can efficiently run an offense, physical limitations like arm strength drag him down

Here’s the story of how Josh McCown played a vital role in the #Eagles turnaround this season and the things he’s done behind the scenes to help make Carson Wentz’s life easier. https://t.co/3M23foYgYy

Watching @AllenRobinson strive for greatness both on and off the field has inspired me and many others. @Nationwide this guy is one to watch! Congrats to Allen on the @NFL Walter Payton Man of the Year nomination! #WPMOY #sponsored pic.twitter.com/w76eQ8cAUI