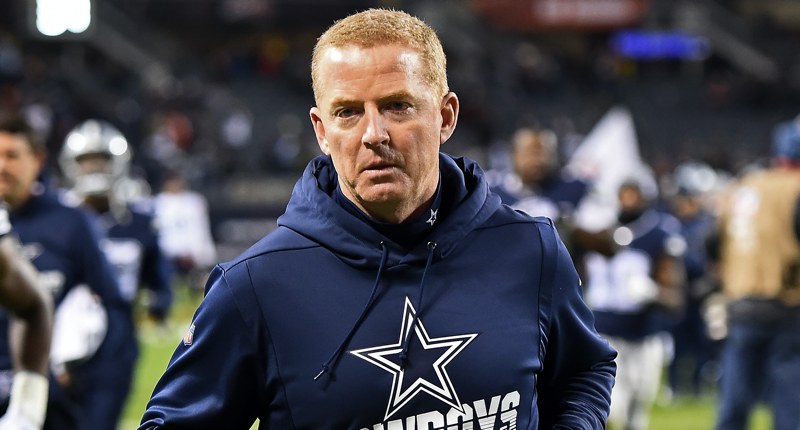 The most awkward breakup in football has finally come to a conclusion.

Dallas’ season has been over for a week, but the uncertainty of Garrett’s job has been more-or-less up in the air since the Cowboys made no officially announcement of a dismissal. Granted, Garrett’s exit from Dallas has been anticipated since the season ended with the team missing the postseason. And as Charean Williams of Pro Football Talk notes, Garrett’s contract didn’t officially expire until January 14. So at some point, official word of a split had to come sooner or later before the team could officially move on with its coaching search.

Then again, it’s not as if the Cowboys were keeping a low profile while Garrett was still technically under contract.

Seriously, this happened in the time between the end of the season and before Dallas let it be known that Garrett wouldn’t be returning:

Sources: Former #Packers coach Mike McCarthy is headed to Dallas to speak with the #Cowboys. The team has not announced anything on coach Jason Garrett, though they are expected to move on from him and are laying the groundwork for a search.

In addition to former Green Bay coach Mike McCarthy, the Cowboys are meeting with former Cincinnati coach Marvin Lewis on Saturday as well, according to multiple sources. Lewis spent last season as an adviser to Herm Edwards at Arizona State after… https://t.co/W36AhwHnM2

So even while Garrett’s status sat in limbo, the Cowboys had been lining up potential replacements for interviews. Yes, while Garrett was still technically under contract. Awkward!