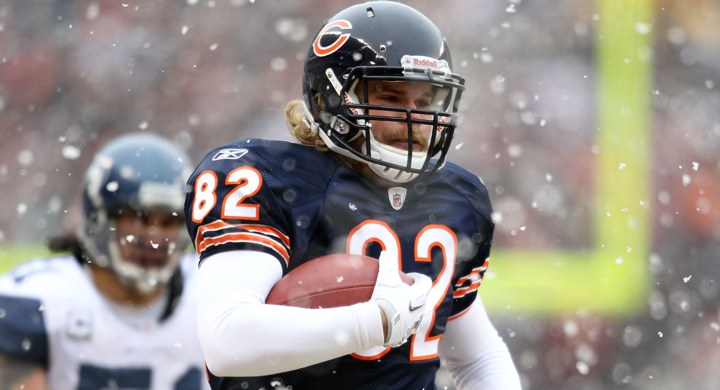 My phone’s service plan came with a subscription to Tidal, the music streaming service that provides an endless amount of tunes to your fingertips. And while I wasn’t sure I wanted it in the first place, it turns out I’m using it quite a bit. I have fallen in love with the Afro-Cuban Icons & All-Stars playlist. The rhythms and vibes are everything I need to get through whatever I’m doing. Give it a shot if it is an option for you whenever you get the chance.

.@jon_greenberg’s column on the bets he actually placed for this weekend, and the Super Bowl recipe you need to make: https://t.co/q4FSJ3xPTm

Here’s a shocker, I was confused by the IGB site. Rivers, Elgin, Alton casinos have applied. We’re another step closer so March Madness is in play. https://t.co/66oicz7Fpe

Union leaders have acknowledged they are in talks with the NFL about a new labor agreement and not much more.

They weren't interested in providing information or insight into those negotiations. https://t.co/6XkpINZlWt

Heads up: Bears gear is all on sale at Fanatics tonight and tomorrow. Treat yourself here: https://t.co/DRjriBkcyF pic.twitter.com/cjpYO2avtt