Re-Visiting What Works, Endorsements for Castillo, Fun With Mocks, and Other Bears Bullets Skip to content 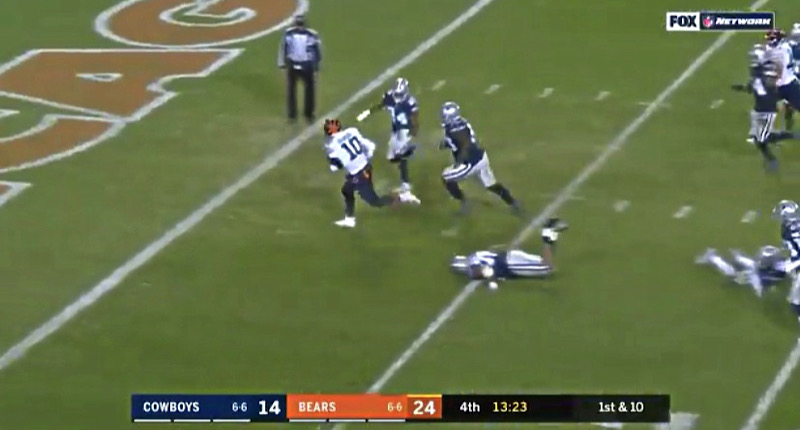 This season of “The Bachelor” has the questionable decision-making of an underdeveloped quarterback. And yet, you better believe I’m tuning in next week to see how much crazier it can get.

• LT wins at the POA

Tra Thomas, Jon Runyan and Jamaal Jackson combined to start 360+ games on Juan Castillo’s offensive line in an Andy Reid offense. They described what the Bears are getting in their new OL coach https://t.co/IpXCfAPZbT

Playing around with @DraftNetworkLLC Mock Draft Simulator, if you trade all of the #Bears picks, the highest you can move up is to No. 9 with the Jaguars

Love these stats on multiple sport athletes, especially those who were track athletes from the Superbowl. @CoachP4Speed pic.twitter.com/idAJmf2mp8