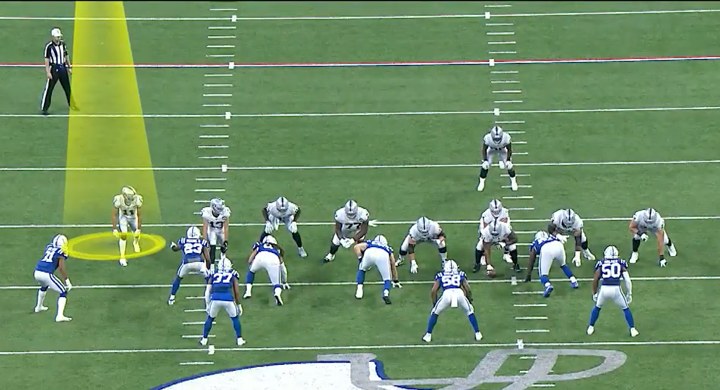 Now is the time NFL teams tend to stock up on depth options, as they build their 90-player rosters. And with draft picks and the first wave of undrafted free agents in tow, the next wave of roster building is here.

Enter Trevor Davis, who figures to be the first of several free agent signings who could be coming down the pipeline in the coming days, weeks, and months leading up to (whenever) training camps open up this year:

We have signed veteran free-agent WR and return specialist Trevor Davis to a one-year contract.

Signing with the Bears, Davis will join his fourth team since the start of the 2019 season. Davis started the 2019 campaign with the Packers, but was sent to the Raiders in September for a conditional sixth-round pick. But after nine games with Oakland, he was placed on waivers in early December. One day later, Davis was acquired off the waiver wire by the Dolphins. Soon, Davis will land in Chicago.

Davis, 26, has mostly been a return specialist throughout his career. The Cal product averaged 11.2 yards per punt return during his 31-game run in Green Bay from 2016-19. And during his brief stint in Miami, Davis averaged 23.8 yards per kick return. Davis’ receiver numbers aren’t much to write home about — 25 targets, 16 catches, 205 yards, 1 touchdown. That would make for one helluva game, but we’re looking at 43 games worth of data here.

But hey, this looks neat:

Davis ran the 40-yard dash in 4.42 seconds when he entered the league in 2016. If he can still show that same Burts, Davis could push his way toward a back-end-of-the-roster spot as a special teams contributor. I just can’t envision him replacing Cordarrelle Patterson in the kick return game or Tarik Cohen as a punt returner.