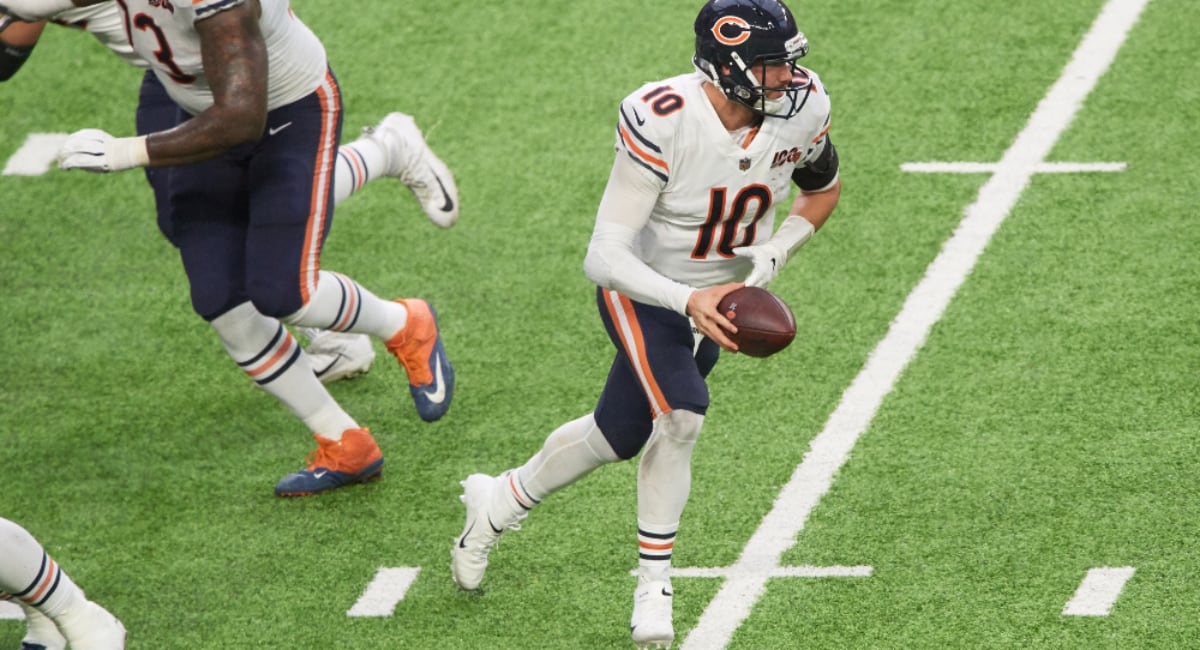 WELP, I’ve properly prepared for what should be an acceptable socially distanced BBQ with a select number of invitees … and the weather reports call for rain this weekend. That’s not going to stop me from grilling outside. I’ve got a patio with cover and an empty garage that provides ample ventilation. It’s just that I’m mildly annoyed that so much rain is forecasted this weekend. Grrr!

•   This was a mighty powerful message from the Alabama football team. It stopped me in my tracks when I saw it cross my timeline. I watched it. Then re-watched it:

“In this moment in history, we can’t be silent.” pic.twitter.com/YF4ndJSpa0

•   I came away from that being truly impressed that a player wrote that script. Alex Leatherwood should be commended. And I imagine he’ll get his day as an All-American offensive lineman and All-SEC performer, but his words and message should be recognized as much as his skills as a potential top-10 pick in next year’s NFL Draft. Maybe the kids will be alright after all.

•   This is some good perspective from Matt Bowen:

Could say this about Trubisky in Nagy’s system. Has the athletic traits to play off-schedule.

But we can see his limitations as a pocket thrower (footwork, eyes, anticipation).

We see a lot of young QBs with second-reaction ability & athletic traits.

But you still need to develop as a pocket thrower to win consistently in the NFL. And the system can help there. https://t.co/6hkHwOgbmu

•   Mitchell Trubisky’s ability to make off-schedule throws should make him a playmaker at quarterback. But when opposing defenses can key in on limiting your mobility, the time will come to make plays in the pocket. Think about the things we discussed during the John Fox era with the Bears offense being one-dimensional. The same concepts apply to Trubisky’s quarterbacking. If Trubisky can make plays only when he’s free-wheeling it on the run, teams are going to do what they can to limit those opportunities and force him into a single option QB. It’s a cat-and-mouse game in which Trubisky has to make adjustments in order to be successful.

•   Speaking of quarterbacks who do big things with off-platform throws, Jay Cutler has upped the ante in his hunt for the chicken serial killer:

My friends at @christensenarms giving away free stuff. Guess who the culprit is, link is in the bio. Enjoy.

•   JJ Stankevitz (NBC Sports Chicago) digs into why the Bears are getting the Rodney Dangerfield treatment from national writers around the league.

•   A noteworthy nugget from Ben Fischer of Sports Business Journal: The NFL has given teams the OK to tarp off the first 6-8 rows of their stadiums to sell advertisements that will be visible to the camera. I suppose that’s one way of making up for revenues that would be lost due to limited fans in the stands. And it helps keep players socially distanced from fans in the short term. It’s a win-win (assuming games are played, of course).

From @NFLTotalAccess: Training Camp definitely starts on July 28. But so much else must be decided… pic.twitter.com/0eksgBBcH1

•   Worth filing away for a later day: Panthers Head Coach Matt Rhule is considering kneeling alongside with his players during the national anthem, according to the Associated Press. Texans Head Coach Bill O’Brien has also entertained this idea as part of a movement to bring awareness to social injustice and police brutality. Let’s keep an eye on this as we near training camps, possible preseason games, and ultimately the regular season.

•   As someone who used to referee rec-league games in college, I’m intrigued by a state-of-the-art whistle:

“I hadn’t thought of this, but the idea of this electronic whistle, it actually solves a lot of problems." @ChantelJennings on the future of one of the most universal sounds in sports in the coronavirus era. https://t.co/UjTlnjRpCm

•   Staley better be getting high marks. Best mascot in the league, my friends:

Staley gets high marks in @TheAthleticNFL mascot rankings by @InstantRHIplay. The Bears are back! https://t.co/NSA3nNzuQG

•   If the Bulls want to be a player-first team, this would be a good start: