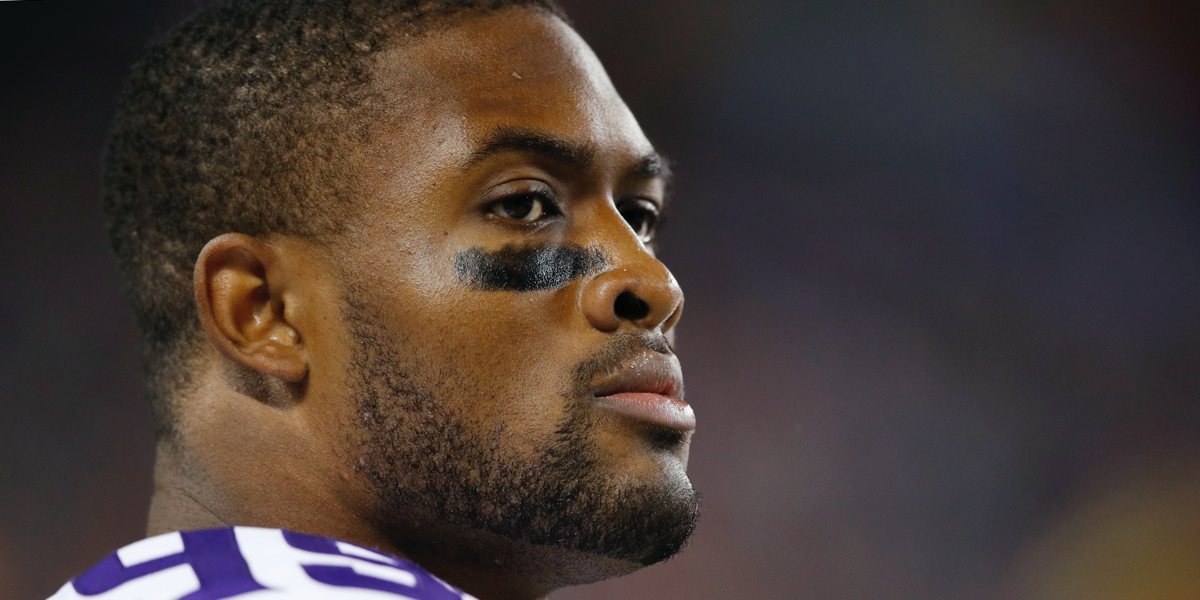 One of the NFC North’s most feared defenders will miss at least three weeks to start the season.

The Vikings’ announced Danielle Hunter is going on injured reserve:

#Vikings DE Danielle Hunter has been placed on IR and practice squad K Chase McLaughlin has been protected. pic.twitter.com/eNmJUAT2PP

As one might expect, designations for IR this year are different for 2020. For instance, placement on injured reserve isn’t necessarily a season-ending thing. Players who go on injured reserve will be sidelined a minimum of three games. Keep that in mind as the year goes on and players get shuffled to IR.

The Bears won’t see the Vikings until Week 10, but Hunter missing three games is still a big deal. Hunter can return as early as Week 4 against the Texans, but only after sitting out against the Packers, Colts, and Titans. Missing a key defender for three games is tough for any team, but it’s something else when two of those are against squads who played in their respective conference championship games. And we shouldn’t sleep on the Colts, who are viewed as a contender for the AFC South crown.

Hunter, 25, hasn’t missed a game since the 2015 season. He has been durable and excellent, racking up double-digit sacks in three of his last four years. Hunter has played his best over the last two seasons, earning Pro Bowl recognition after picking up 14.5 sacks in 2018 and 2019. Don’t feel too bad for the Vikings, who will turn to newcomer Yannick Ngakoue to turn up the heat on Aaron Rodgers and the Packers in Week 1. Even with Ngakoue, this early-season blow could be a tough one to take.