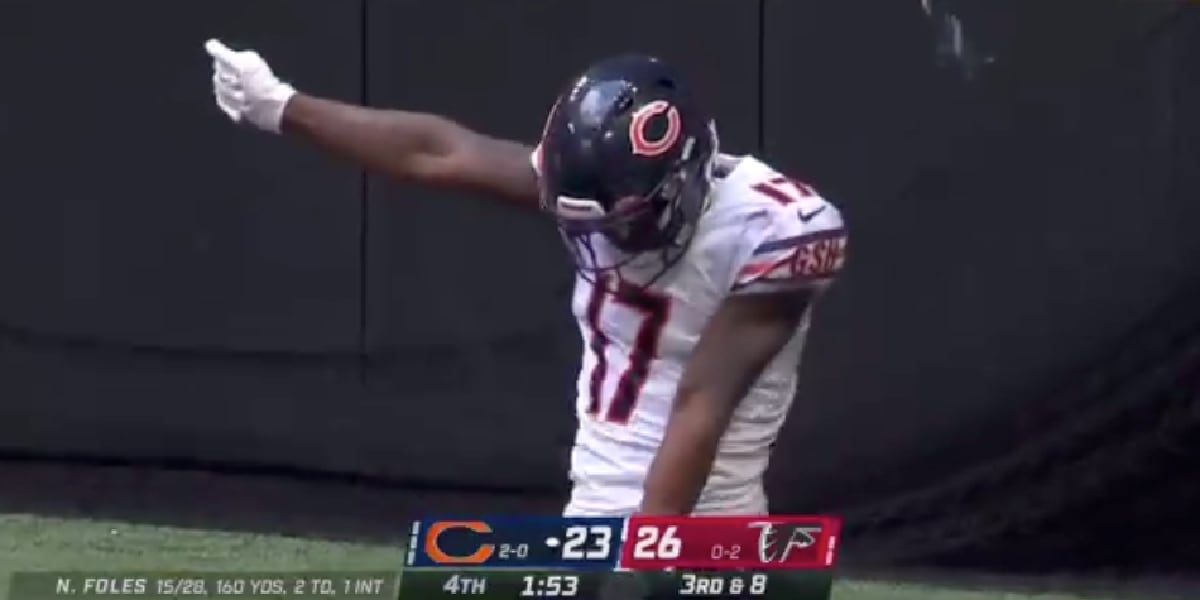 Three touchdowns off the bench have given the Bears a 30-26 fourth quarter lead. And the last one to Anthony Miller completed yet another insane 4th quarter comeback:

Chicago’s defense followed that with an interception and then put the game on ice with the running game. Holy cow. What a turnaround!

In a game that was poorly officiated and was a straight up whack performance from the offense, it was the spark from a backup quarterback that led the Bears to a win and a 3-0 start.

There is so much to run through with this game. But for now, we celebrate!