LOL: The Jets Defensive Coordinator Took a Pretty Transparent Shot at His Own Head Coach | Bleacher Nation Skip to content 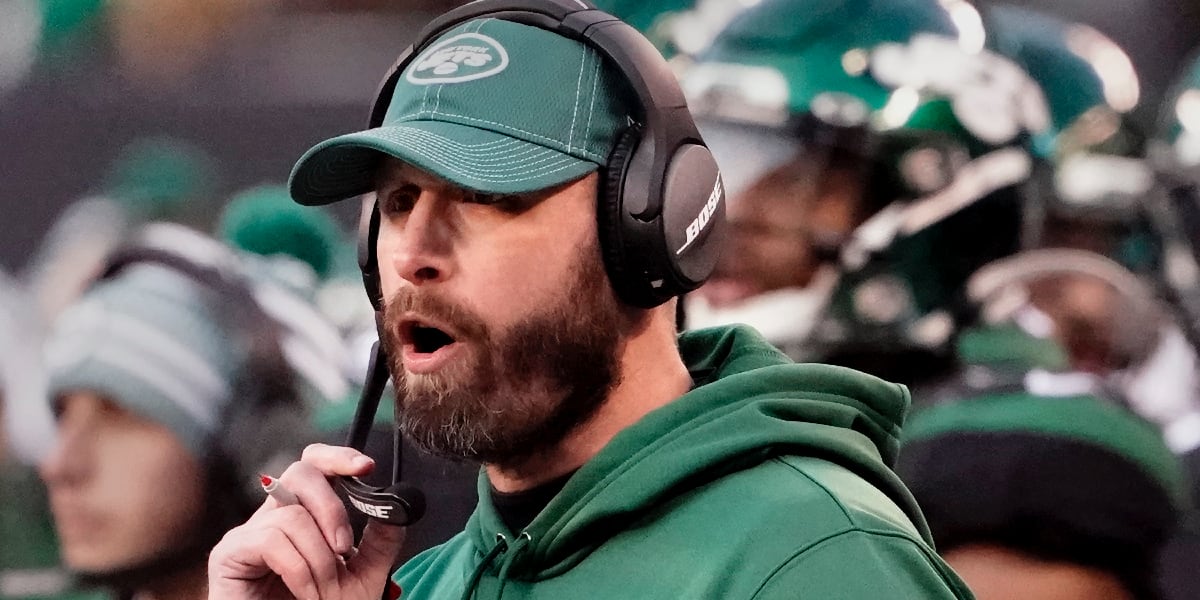 The New York Jets have … not quite had the season they were shooting for. Less than two years after signing Le’Veon Bell to a four-year, $52.5 million contract, the star running back forced his way out of New York and into Kansas City, leaving the winless Jets (0-5) in his dust.

Making matters worse, through five games this season, the Jets have scored just a COMBINED 75 points, which is by far the worst in the NFL, while also allowing a massive 161 points across to their opponents (t-2nd worst in the NFL by just 2 points).

So with everyone likely a little on edge in that franchise, it’s understandable that Defensive Coordinator Gregg Williams could let a comment like this slip … it’s just that it’s also hilarious when it’s such an obvious shot at Jets head coach (and our old friend) Adam Gase:

#Jets DC Gregg Williams said the fact the defense is allowing 30+ PPG is not a good number, but it’s not all defensive things.

Asked to clarify what he means by that, Williams says: “You’ll have to figure that out”

It’s clear to me that Williams is suggesting that while 32.2 points allowed per game is at least – in part – his responsibility, those sort of horrendous results don’t lie solely on the feet of the defense. In other words, the only way the defense can allow that many points is when the offense is not getting enough first downs and staying on the field long enough to give the defense a rest.

Heck, even if the defense were fully rested, that sort of time on the field is bound to end in more scores than most. But still … throwing your head coach and play caller under the bus is pretty unbelievable. And definitely hilarious.