COVID-19 Shuts Down the 49ers Facility One Day Before TNF Game vs. Packers Skip to content 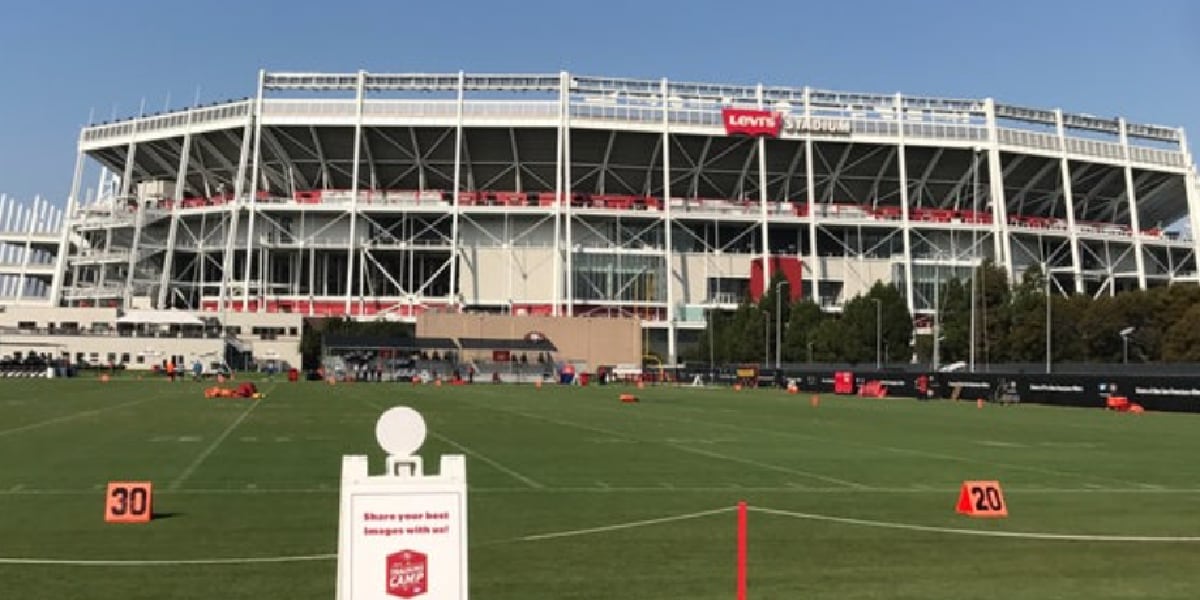 I think this week’s Thursday Night Football showdown between the Packers and 49ers could be in jeopardy.

All clear on the #Packers' COVID-19 tests from Tuesday, per source. On track to travel to San Francisco for tomorrow night's game.

… San Francisco did not:

49ers have shut down their facility due to COVID test results, per source.

The San Francisco 49ers have reportedly shut down their facility because of a positive COVID-19 test result. And while we don’t know if it’s a player, coach, or staffer, getting a positive result the day before a game would seemingly put TNF in jeopardy. Maybe it’s too early to make that call, but I imagine it has to be in consideration since both teams were having COVID-related issues on a quick turnaround week.

Packers-Niners is an important game with implications on the NFC playoff picture. More specifically, it’s a game that could impact the Bears. A Green Bay win knocks San Francisco down a rung among the teams that are #InTheHunt for one of the three wild-card spots. That would be helpful for Chicago’s football team. But a win by the 49ers puts the Bears in a position to dream about catching the Packers in the NFC North race. However, the Bears would have to take care of their own business in order to do that. And because they haven’t in the last few weeks, I’m not sure what I should be rooting for at this point.

Can we just agree to let both teams lose? Assuming they’re healthy enough to play, of course…