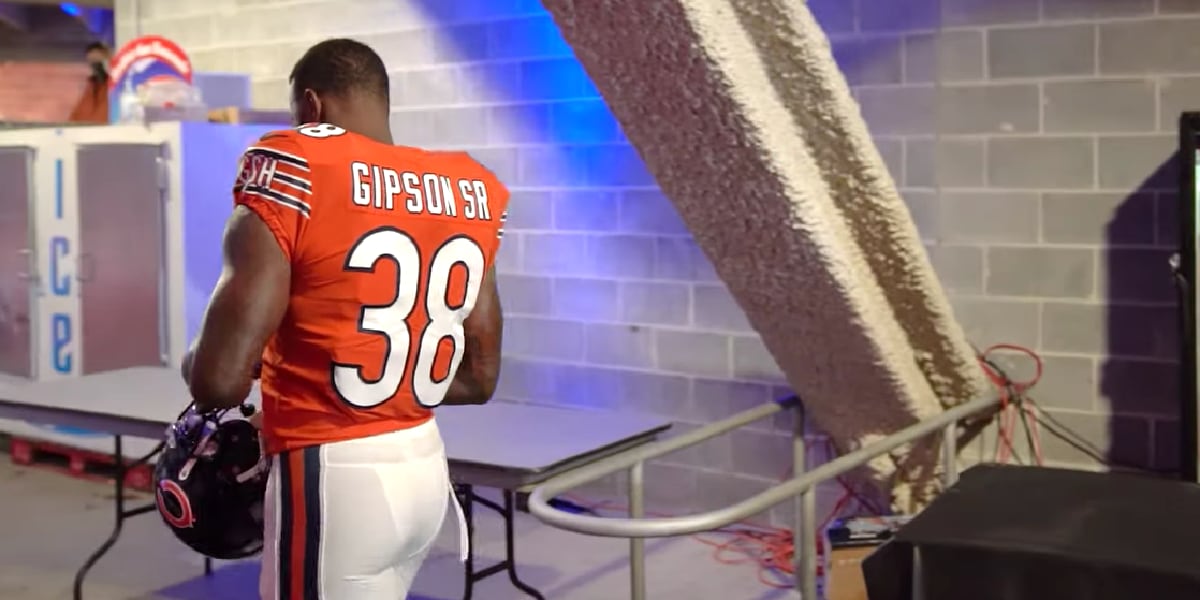 Derek Carr is intriguing. As is Carson Wentz. I’d be willing to listen to your pitches to trade up in the 2021 NFL Draft.

But before the Bears do anything irrational, they should consider extending safety Tashaun Gipson Sr. and position him as the lead pitch-man in an attempt to land Deshaun Watson. Because if anyone knows what Watson is going through in Houston, it’s the former Texans safety. And in an interview on the Adam Hoge and Adam Jahns Podcast, Gipson opens up on the toxic culture that’s led to all this drama.

And in addition to that, Gipson makes note that he’s close with the Pro Bowl QB.

“He’s a good friend of mine and I have nothing but respect for him as a player, and as a leader,” Gipson said “And where he ends up, he’s going to make that team a super contender. I can tell you that.”

Where Watson lands remains to be seen. But if Gipson can help the Bears’ cause, they should probably consider extending the olive branch, as so Gipson can do his thing on Chicago’s behalf. Can’t hurt, could help.

(Of course, don’t forget about all this smoke):

Sounds Like a Carson Wentz Trade is on the Horizon – Could it be the Bears?https://t.co/nynQwKSx2H

For more from the Hoge and Jahns Podcast, check out the tweet below: