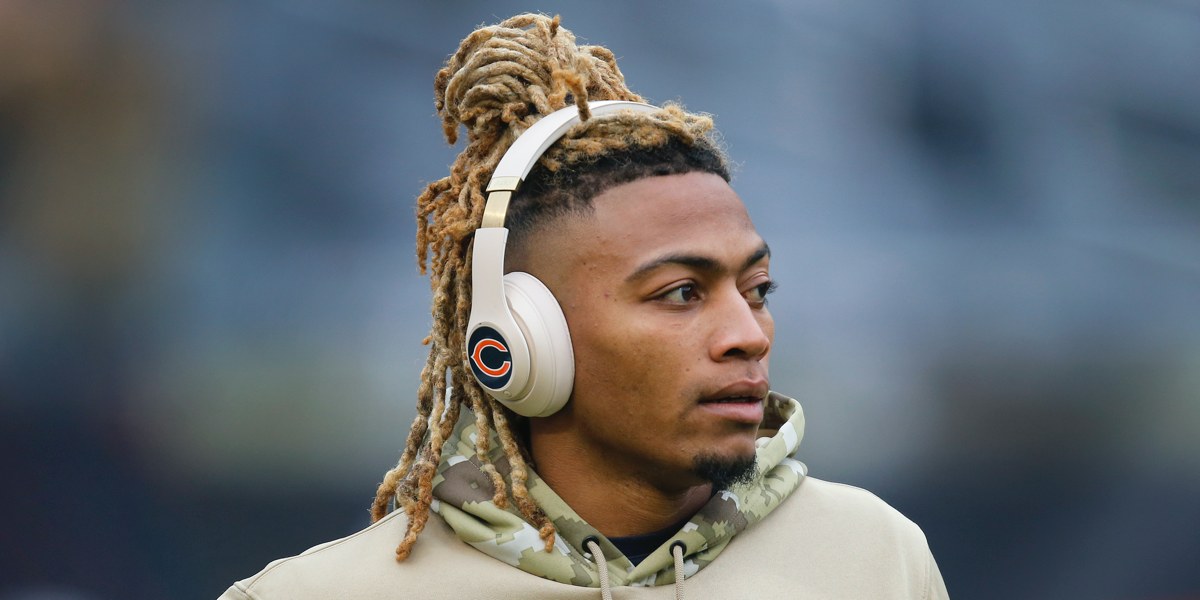 The Chicago Bears began March an estimated $2,592,135 over the NFL’s projected 2021 salary cap, per OverTheCap.com.

And with one move, the Bears are on their way to clearing some much needed space:

ESPN’s Adam Schefter tweets the Bears are parting ways with cornerback Buster Skrine. The move creates $2,737,500 in cap space at the cost of a $3.3 million dead money hit. Chicago could spread the cut over two years by designating Skrine as a post-June 1 cut. If that’s how it goes in the books, then cutting Skrine creates $4,937,500 in cap space with $1.1 million in dead money. Teams can designated two players each year for post-June 1 cuts, so let’s keep this option in mind.

The Bears signed Skrine to a three-year contract in 2019, which included $8.5 million in guarantees and was worth up to $16.5 million. Skrine arrived in Chicago to replace Bryce Callahan, the talented – yet, oft-injured – nickel cornerback. In a cruel twist of fate, Skrine’s Bears career ended with him missing the final four games of the season because of a concussion. Prior to that, Skrine had missed just 5 games in his previous eight seasons.

In addition to opening up salary cap room, cutting Skrine creates an opening at the slot cornerback spot. The Bears could opt to go with an internal candidate. Perhaps Duke Shelley, who started in place of Skrine late in 2020, could get the first crack at the gig. Maybe 2020 draft pick Kindle Vildor could be in the running. Vildor started outside in place of an injured Jaylon Johnson down the stretch. In any case, releasing Skrine creates some wiggle room now, but also opens up a starting spot for 2021.