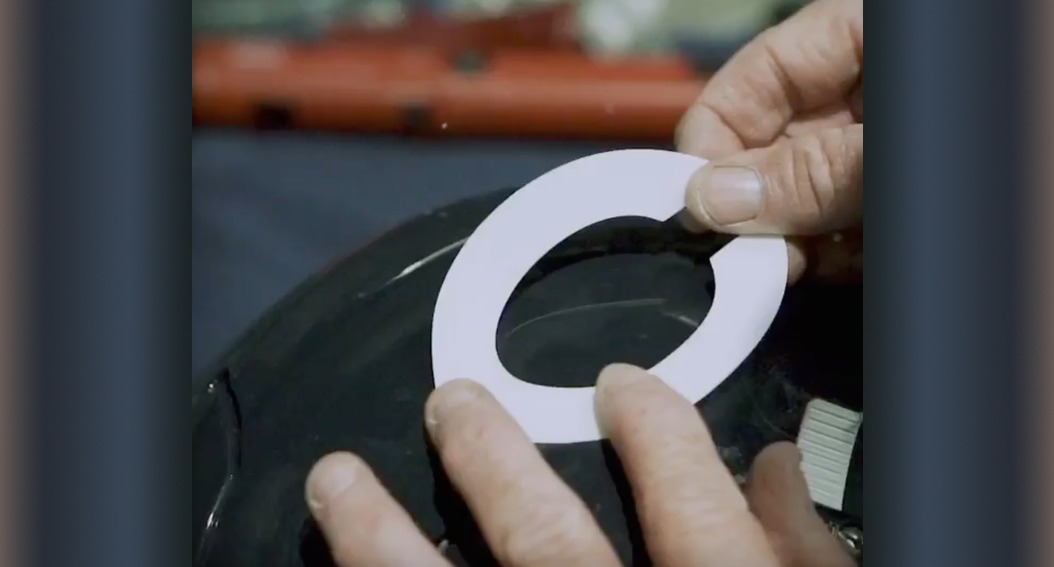 ‘Twas the day after cut-downs, and all through Halas Hall
everything was stirring, as there were just 11 days
until the start of football…

It’s been a busy day on the transaction wire around the league. And when it came to the Chicago Bears, they were no exception.

The #Bears have announced some roster moves:

Waiving Rodney Adams comes less than 24 hours after the 26-year-old feel-good story of the summer made the initial 53-player roster. Go figure. Don’t get me wrong. I knew the 53-man roster that was out yesterday wouldn’t last long. And I have been cautioning anyone who reads that things were subject to change. But I wasn’t expecting Adams to be moved off the roster. Then again, if Adams can clear waivers, I imagine he’ll land on the practice squad. From there, he’ll be just one call away from being on the game-day roster.

Taking Adams’ spot in the receivers room is Nsimba Webster, who was awarded to the Bears on a waiver claim earlier on Wednesday. Webster has ample special teams experience, particularly as a return specialist. Because of Webster’s experience in that arena, and Adams’ lack of reps there, I can understand why the Bears made this swap.

Also re-joining the team are a pair of defensive backs. Marqui Christian and Artie Burns return to the secondary, as well as the active roster. These should be welcome additions, considering the Bears had just four cornerbacks on their initial 53-player roster. We knew that wasn’t going to last long. Not in a pass-happy NFL. And certainly not when Matthew Stafford, Robert Woods, and Cooper Kupp are lurking in Week 1.

To create two roster spots, the Bears put linebacker Danny Trevathan and offensive tackle Teven Jenkins on IR. Both are eligible to return this season. In fact, there is no limit to how many players can return from injured reserve this season.  Trevathan is likely a lot closer to returning than Jenkins, who will be out for a while.

As for your initial Bears practice squad, here it is:

If your counting skills are up to code, you’ll notice that just 13 of 16 spots are filled. So there are still moves to come. The roster churn continues.