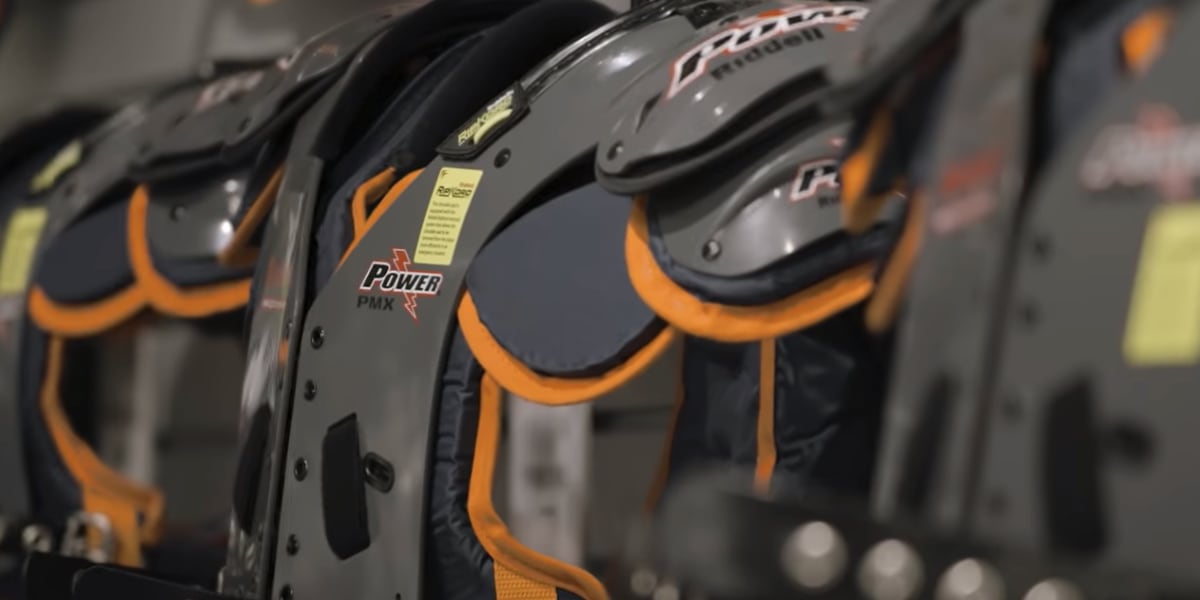 I should’ve known better than to think the Chicago Bears tight end situation was settled.

Seriously. Silly me for thinking a position that has been a merry-go-round of disappointment for a few years now would come to a stop now. So with the injury bug hitting hard last week, the Bears found themselves bringing in fresh faces for a tryout. NFL insider Aaron Wilson shares the league’s list of Tuesday tryouts, which features five tight ends making their way to Halas Hall.

Alex Ellis — The 28-year-old University of Tennessee product is well-traveled on the practice squad circuit, but has some professional experience. It’s not much experience, but it’s 3 catches and 11 receiving yards in 141 offensive snaps in 11 games over the course of three seasons. But it is experience, nonetheless! In addition to stints with the Jaguars (2016), Chiefs (2018), and Eagles (2019), Ellis has spent time with the Titans (2016), Saints (2017-18), Patriots (2020), and Raiders (2021) practice squads.

Nakia Griffin-Stewart — The New York Football Giants took a flier on Griffin-Stewart this past offseason, signing him to a two-year deal worth $1.485 million. But with $0 in guarantees, the Giants let Griffin-Stewart go without doing much damage in terms of camp space. Since becoming draft eligible in 2020 and going unchosen in the process, Griffin-Stewart has spent time with the Vikings (training camp) and Packers (practice squad). So … at least Griffin-Stewart knows his way around two Bears NFC North rivals. Beyond that, he wasn’t much of a pass-catcher in college, hauling in just 32 catches over three years at Rutgers and a fourth with Pittsbrugh.

Daniel Helm — Helm is a local-ish product from Chatham who played his high school ball at Glenwood. After being named third-team All-ACC at Duke in 2018, Helm has bounced around the NFL. Stops in Los Angeles (Chargers), San Francisco (twice!), Kansas City, and Tampa Bay are in Helm’s past. A more intriguing aspect of Helm’s history is that he was a top-10 national prospect coming out of high school. His NFL Draft prospect profile comp was Bengaals TE C.J. Uzomah.

Here’s what Lance Zierlein had to say about the free agent tight end when he was coming out of school:

“Highly-rated prospect coming out of college who failed to become a splashy prospect during stints at Tennessee and Duke. Helm’s athletic ability is on display as both a move blocker and a pass-catcher, and his ability to generate workable separation out of breaks should not be discounted. His versatility and experience on special teams should improve his draft stock as he has some developmental traits as a pass-catcher that teams could try to build upon.”

That prospect snapshot might make Helm the most interesting player the Bears brought in for a tryout.

Ben Koyack — Koyack waas a seventh-round pick (229th overall) in the 2015 NFL Draft. The Notre Dame product has 25 catches, 208 receiving yards, and a touchdown to his name in his NFL career. He even has a playoff TD to his name, too:

WE HAVE A TD. Blake Bortles to Ben Koyack on 4th-and-goal from the one-yard line to take a 10-3 lead!

Like Helm, Koyack was a prized high school prospect before heading to college. Koyack was an all-American with experience at QB, WR, DE, and LB. That’s unique!

Carl Tucker — Tucker spent time at North Carolina and Alabama before making his way to the pros. Two things that make the Tucker workout interesting, or at least a bit noteworthy. Firstly, Tucker has multiple position eligibility having experience at tight end and fullback. Secondly, the Bears should’ve gotten a good look at Tucker earlier this summer. Tucker was on the Dolphins’ training camp roster and with the team when the Bears were hosting joint practices at Halas Hall. Evidently, they must’ve seen something to bring him in for another look.

Last week, the Bears were down to three healthy tight ends. The situation was so dire, the team was using offensive lineman Alex Bars for snaps at the position. I wouldn’t mind the Bears continuing to use jumbo packages with eligible linemen lining up. But maybe they want something along the lines of a more traditional tight end. We’ll see if anything comes of Tuesday’s tryouts later.