The Bears Are Releasing Breshad Perriman, Whom You Might Have Forgotten Was on the Team Skip to content 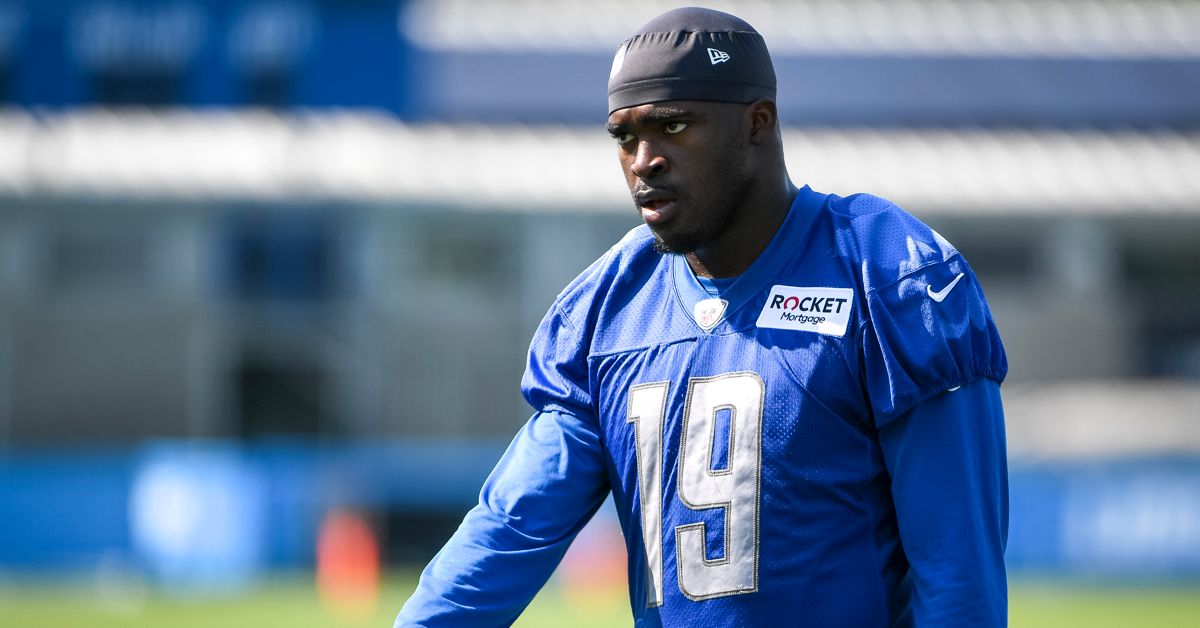 The football nerd in me loves to witness the never-ending roster churn that takes place with the bottom third of the roster.

It’s like people-watching, but for folks who geek out on football.

And this transaction is a reminder of why I enjoy it so much:

ESPN’s Adam Schefter reports the team is releasing wide receiver Breshad Perriman. Which is a fun reminder that Perriman was on the Bears’ roster in the first place.

The Bears brought in Perriman in September, which was fun as the team was (1) in search of a reclamation project at the position and (2) had the Lions essentially paying $2 million for Chicago to roster him. In the end, the Bears and Lions received the same amount of production for the 2015 first-round pick: 0 targets, 0 catches, 0 receiving yards, 0 touchdowns, and 0 offensive snaps. Not the kind of return on investment either team was hoping for when bringing Perriman into the mix. But that tends to happen from time-to-time with these high-profile waiver wire adds. Some hit, but plenty never make a dent. It’s why teams churn through them so much.

Clearing Perriman’s roster spot comes at a convenient time. News of Perriman’s pending release comes less than 24 hours after Bears Head Coach Matt Nagy was hinting at running back David Montgomery’s pending return. Montgomery hasn’t seen the field since leaving Week 3 in the fourth quarter with a knee injury. In theory, the Bears could give Montgomery some extra rest with the bye coming next week. But if Montgomery has full medical clearance, then I have no reservations about getting him back for MNF. But getting him off injured reserve means clearing a roster spot. Conveniently enough, Perriman’s departure would open up a spot for Montgomery to come off IR and re-join his teammates. Isn’t it wonderful how timing works out some times?

I mean … it doesn’t explain why Perriman spent each of the Bears’ prior eight game days among the inactive. And it doesn’t give us any inkling as to how Perriman was doing in practice, why he couldn’t get on the field, or why he was even brought in at all. But I suppose that’s water under the bridge.