Akiem Hicks Has Been Downgraded to OUT For Sunday’s Game vs. Packers Skip to content 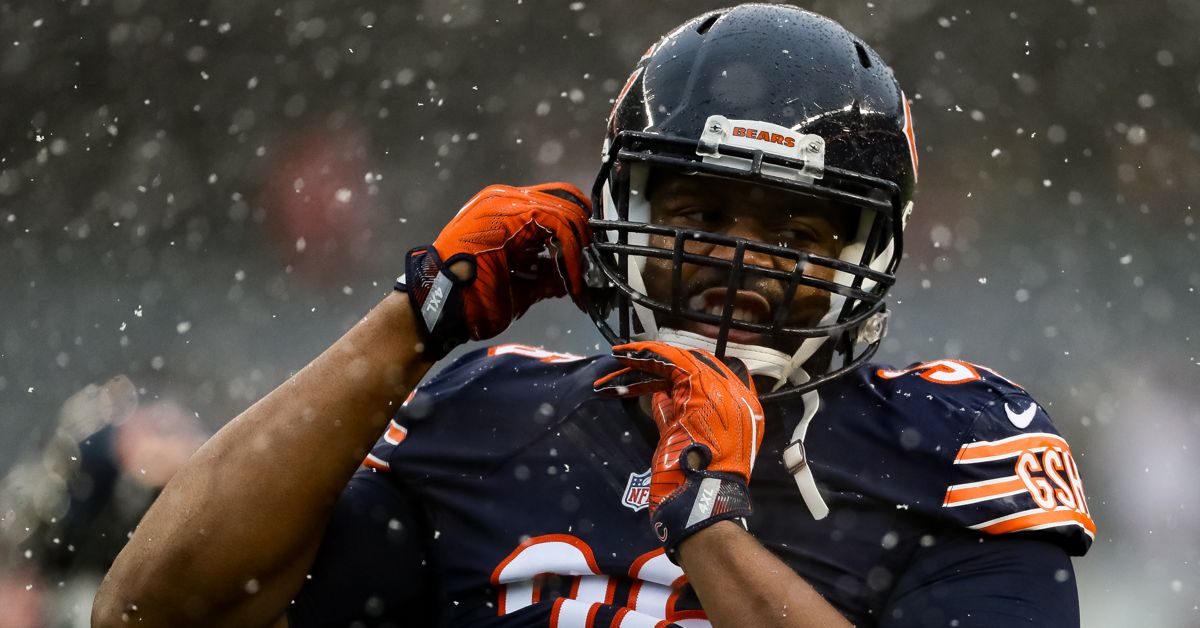 The Chicago Bears injury report has been filling us with dread for most of the year. But on Friday, a bright spot appeared as defensive lineman Akiem Hicks was a full participant for the first time since the post-bye part of the Bears’s schedule opened.

Akiem Hicks has been downgraded to out and Charles Snowden has been flexed from the practice squad to the active roster. @dunkindonuts | #CHIvsGBhttps://t.co/5HMdMJ5BEi

Hicks will not travel with the Bears on their trip to Green Bay. And thus, will not play on Sunday. This will mark four consecutive games in which Hicks has been unavailable. UGH.

It stings as a fan, to be sure. But it must be gutting for Hicks, who hasn’t been able to suit up since the Steelers game in Week 9. And we know how much he relishes the opportunity to give it a go during a rivalry game:

Bears DL Akiem Hicks: "I take rivalry games very seriously. … A coach told me once that you can’t play well against your division opponents, what good are you to the team? And I take that to heart. We’re gonna play you twice a year, you’re going to try to play your best ball."

Maybe Hicks still needs some time to give it a full go on game day. Perhaps he’ll get the green light to go a week from Monday when the Bears and Vikings square off on Monday Night Football. Hicks is entering the final weeks of the last year of an extension he signed with Chicago in 2017. With that in mind, I hope we haven’t seen the last of Hicks in a Bears uniform.