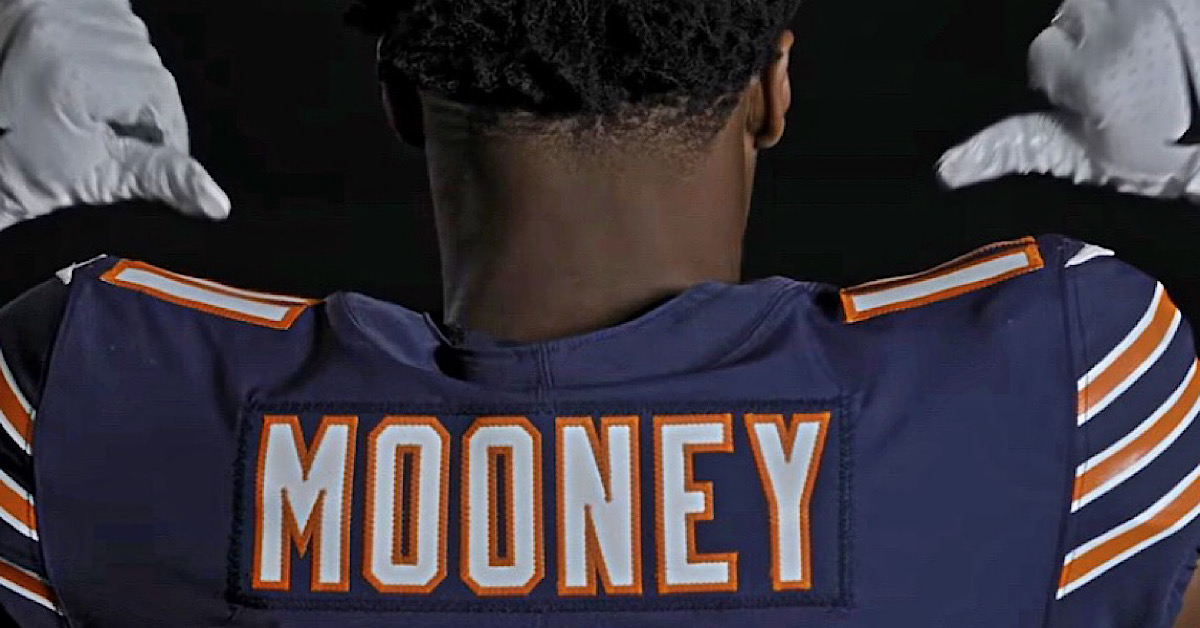 Highlights from the Bears offense have been few and far between this year. And while that’s no different than most seasons, Darnell Mooney’s efforts have been providing signs of life for what has otherwise uninspiring year.

For his efforts, Mooney hit a milestone on Sunday:

That’s the snag that pushed Mooney past the 1,000 yards receiving barrier. With six catches and 71 yards to this point, Mooney enters rare air for Bears pass-catchers. Sure, that speaks to the disappointing history of the team’s receivers. And there is something to be said about putting up numbers in a pass-happy era. But the accomplishment still stands.

Maybe Mooney can set forth on breaking the franchise’s career receiving mark which is held by Johnny Morris, who last played for the Bears in 1967.