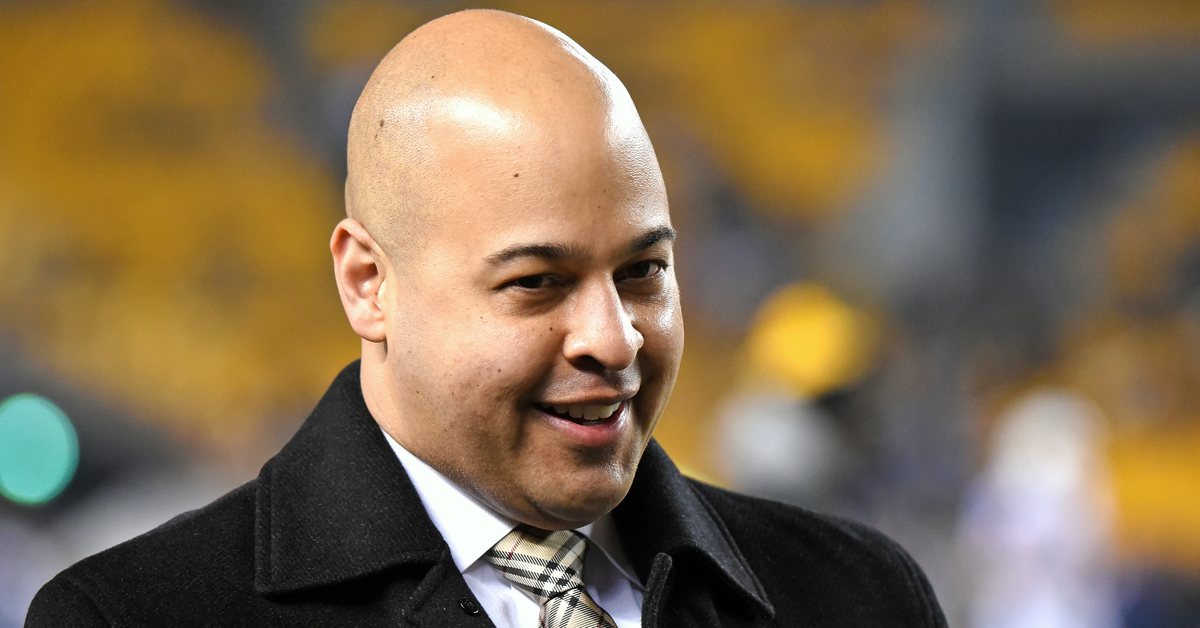 This week has come with an onslaught of reported interview requests from the Bears going to teams throughout the league with qualified candidates.

And the latest happens to come from the NFL’s standard-bearer when it comes to sustained success:

Sorry, I couldn’t help myself. But you understand, right?

ESPN’s Adam Schefter reports the Bears have put in an interview request for Omar Khan, 44, the Steelers’ Vice President of Football and Business Administration. That might be a fancy title, but it is one that piques my interest. And evidently, that of the Bears, too.

Khan has been with the Steelers since 2001, and has been on quite the climb. He spent 10 years as a Football Administration Coordinator before earning the title of Director of Football Administration in 2011. Khan was in that role through 2016 when he earned another promotion, this time becoming the Vice President of Football and Business Administration. And to think, this journey began with him working for the Saints from 1997-2001 in the football operations department. To make it to the point where you’re a candidate for the Bears top position at age 44 is a sign of a meteoric rise.

I tread softly regarding Khan’s potential role because his résumé doesn’t exactly hint at him being a traditional GM. Khan has a reputation for managing Pittsburgh’s cap situation with considerable care. Considering what former GM Ryan Pace did at the end to limit Chicago’s cap growth over the next few years, talking to Khan feels like a nice place to start if your team wants to move away from the previous regime’s mistakes. And while Khan isn’t necessarily a player personnel guru, perhaps bringing him in to discuss building out a front office that teams a traditional GM who handles player-personnel things and someone who manages the cap could be something on the horizon. Or maybe I’m just talking myself into it. Either way, Khan is an interesting candidate worthy of further exploration.