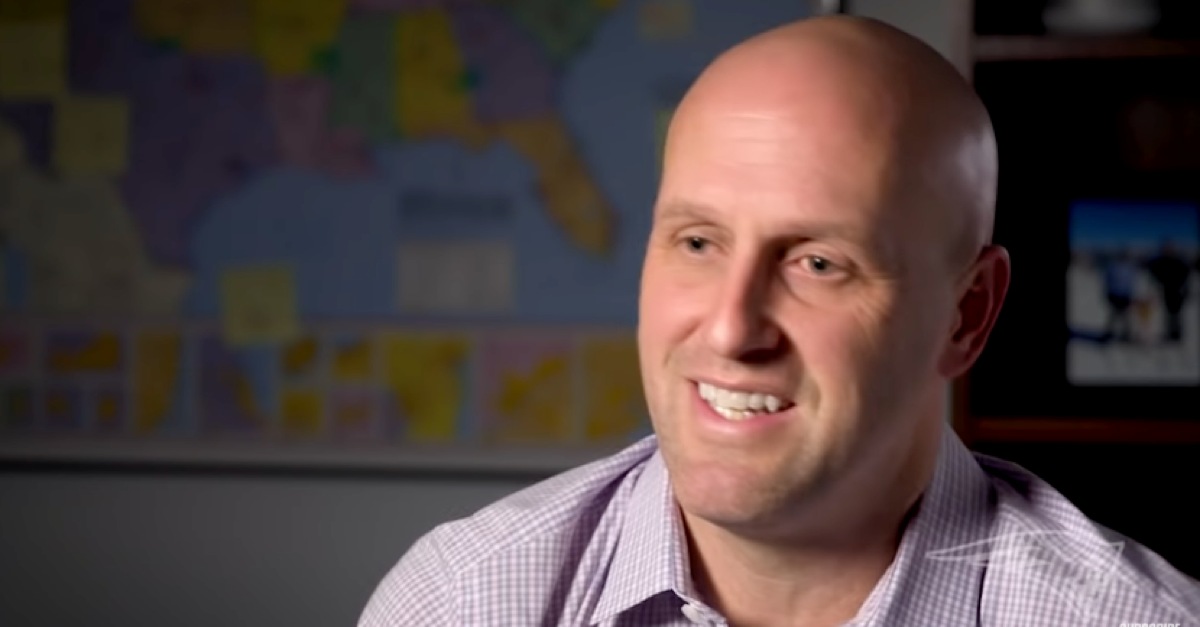 As expected, buzz around the Bears (and other openings around the league) quieted some as the NFL’s Super Wild Card Weekend games kicked off. And the games, for the most part, treated us well. It sure was nice to take a break to watch good, competitive football. Especially after obsessing over coach and GM candidates all week.

Traditionally, the league doesn’t seem to appreciate when non-playoff teams steal the spotlight of championship contenders. But with that Bills-Patriots game well in hand, I doubt the league minded this Saturday night news dump:

The Bears announced they had three interviews on Saturday. Two of them fall under the “yeah, we probably saw that coming” umbrella with Jim Caldwell and Nathaniel Hackett interviewing for the head coach opening. Earlier in the week, Patrick looked into Hackett’s candidacy. Meanwhile, Caldwell’s name was thrown into the mix late Friday night. We took some time to discuss his potential fit as a presumptive candidate on Saturday morning.

But Monti Ossenfort is a new name to cross the wire. So, let us take a brief moment to scan his bio.

Ossenfort has been the Titans Director of Player Personnel for each of the last two seasons. But his background ranges far beyond having spent time in Nashville. Ossenfort has multiple stints with the Patriots under his belt. Nothing like spending time climbing the ladder being a personnel assistant, area scout, national scout, Assistant Director of College Scouting, and ultimately the team’s Director of College Scouting. He also has time spent with the Vikings (2001) and Texans (2002) as an intern. Ossenfort must have made a good impression, seeing that he would come back to the Texans as a college scout for Houston in 2005. It can be challenging to separate these candidates, but I always find it interesting to see the candidates whose background features stints with different teams.

For instance, I’m digging how Ossenfort frames his work with the Patriots in this YouTube feature exploring how New England scouts top prospects:

Perspective is good! Especially after realizing how many different people Ossenfort has crossed paths with over the years. Just something to consider.

At this stage of the game, I don’t think we can pull through confidently and suggest Candidate X is a favorite to get the Bears GM gig. Not when there have been just five interviews to this point. And especially not when the team still has eight other candidates it has made a request to interview. There was a brief moment in which I led myself to believe this GM search could get into another gear to start this upcoming week. But that doesn’t seem like the case. And while there isn’t necessarily a reason to rush through this, it might not take long for Bears fans to get impatient.

I know what my answer is to that set of questions. Ideally, the Bears will answer in the correct fashion.