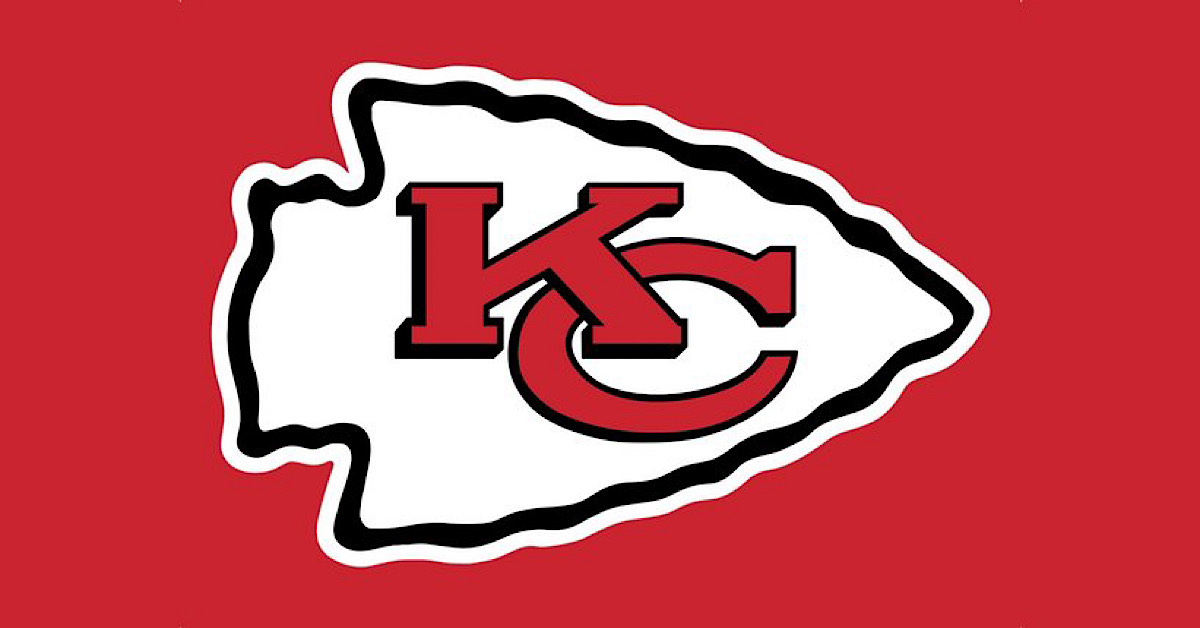 An exhaustive search for the Chicago Bears’ general manger continues with yet another name hopping into the fray today. And this one has connections to the Kansas City Chiefs.

ESPN’s Field Yates reports the Bears have put in a request to interview Chiefs Executive Director of Player Personnel Ryan Poles for their GM opening.

The Bears have requested to interview Chiefs Executive Director of Player Personnel Ryan Poles for their vacant GM job, per source.

There are 3 teams with a GM vacancy and all 3 of them are interviewing the 36-year old Poles.

Let it be known that this is Ryan Poles, whose name *isn’t* Ryan Pace – even if the muscle memory wants to type it out or read it that way. And it’s definitely not Ryan Foles, even though the auto-correct on my laptop has such a familiarity with Nick Foles, it was trying to change something that wasn’t incorrect in the first place. Oh, the wonders of technology leading to blunders. Will they ever cease? Heck, that’s what I ask myself when thinking about this Bears GM search.

The Chiefs tree seems to be one worth tapping into these days. Prior experience when it comes to the coaching tree aside, it’s tough to look at Chris Ballard’s success with the Colts since leaving K.C. and not want to check in. At minimum, it is worth kicking the tires on someone who has been working his way up the Chiefs organizational ladder while learning under three different general managers — Scott Pioli (2009-12), John Dorsey (2013-17), and now Veach (2017-present).

At age 36, I’m not sure the Bears would follow the Pace era — which began with him being the NFL’s youngest GM — with an even younger GM. But if a candidate is hot and capable, then there is no harm in exploring that possibility.

Poles is a popular candidate in this hiring cycle, garnering interest from the Giants and Vikings. And for whatever it is worth, Poles was Kansas City’s Director of College Scouting when the Chiefs drafted Patrick Mahomes in 2017. Poles has been given promotions to Assistant Director of Player Personnel (2018) and Executive Director of Player Personnel (2021) since that draft. That suggests that this star-on-the-rise type is expanding his horizons into other front office endeavors. Perhaps it will be with a team other than the Chiefs, especially if interest in him continues to rise.