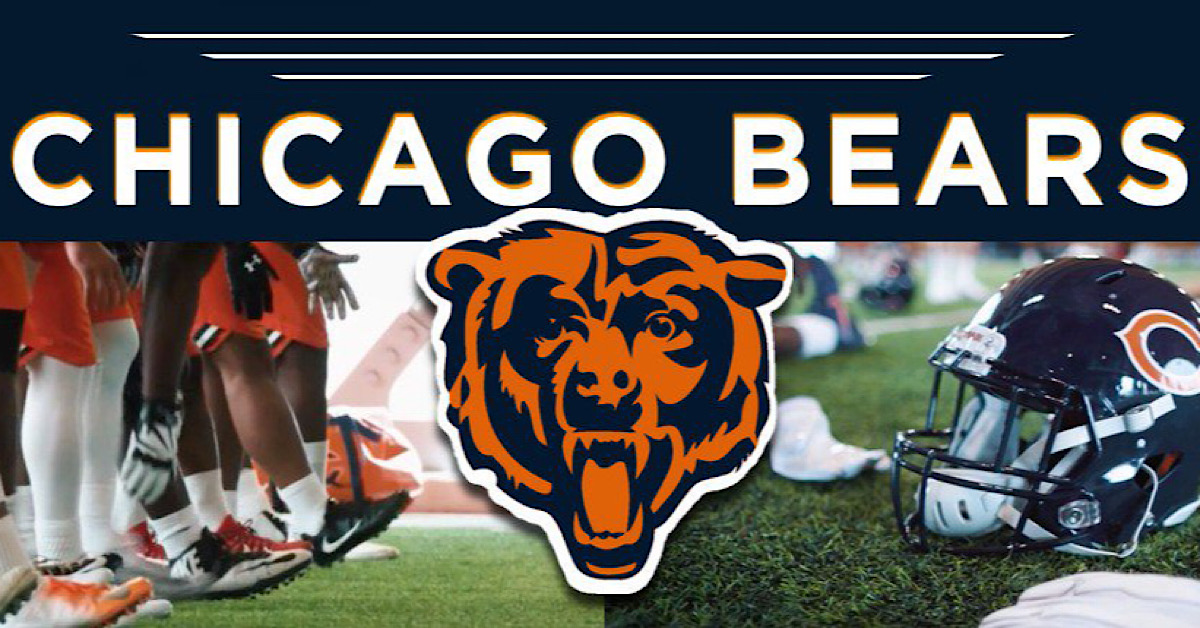 Today, the Chicago Bears introduce the dawn of a new era with the introduction of General Manager Ryan Poles and Head Coach Matt Eberflus. A process that began after the Bears’ season-ending loss on Jan. 9 is over, but the team-building process is just beginning.

The introductory press conference can be seen via YouTube below, and I’ll keep updating with interesting nuggets and tidbits as they come along.

“We’re going to build through the draft” and adds the team will target young, fast, and physical players. Feels like a good place to start.

In addition to building via the draft, Poles says the team will be “selective in free agency.” Again, that is a sensible place to start. It’s not as if the Bears haven’t been active in free agency. However, there have been too many moments where it hasn’t been as selective as one might like. Spending money and spending it wisely aren’t the same thing.

“We’re going to take the North, and never give it back.”

This got a chuckle out of me:

#Bears GM Ryan Poles to George McCaskey: "I still can't get over the fact that you met me at baggage claim."

Poles said that gesture told him everything he needed to know about McCaskey and the Bears franchise.

Poles says he gave the Bears a list of head coaches he wanted to interview during his first interview. And because of that, it allowed the team to have an accelerated hiring process in on-boarding Eberflus.

"Absolutely, I think we can be competitive." – #Bears GM Ryan Poles on next season for the franchise.

Poles on analytics: “I’ve always used the analogy: I know how to get home, but I plug it into Waze anyway because it might tell me that there is an accident two miles up the road, I can go in a different direction … and get home faster. Why wouldn’t we use this information?”

Ryan Poles: "I think if you ask a lot of people about me, I'm curious and observant."

"I thought it was important to bring in another person with experience in a different place." – #Bears GM Ryan Poles on the hiring of Ian Cunningham.

"It's not cookie cutter. I can't just take that model and bring it here. But I can bring all the different pieces."

This Poles quote reminds me of the biggest failures of the old regime in trying to fit square pegs into round holes. Let's not repeat those mistakes.

Eberflus has already name-checked Gary Pinkel and Nick Saban as influences. If you’ll recall, Eberflus played for Saban while at Toledo.

Matt Eberflus lays out his H.I.T.S. principle.
It's important to not rearrange those letters.

H- Hustle.
I- Intensity.
T- Taking care of the ball and taking the ball away.
S- Smart, situational players.#DaBears

Eberflus wants to play fast, says he wants players to “get your track shoes” because they’re running. Hopefully, those shoes have the right cleats for that unforgiving Soldier Field turf.

“We are going to be an effort-based team,” Eberflus says. Wants to cut down on the penalties and play football with discipline. That would be refreshing after last year’s debacle.

Attention to detail, which was seemingly lost at the end of Matt Nagy’s run, seems to be something the new coach has on his mind:

Coach Flus on his coaching style: "I want to be intense and focus on the job at hand. I am detail-oriented. I hold guys to a high standard but I do it the right way with my heart." #DaBears

Eberflus says the Bears will run a 4-3 defense, which is a change from the 3-4 they had been in since the Vic Fangio era began in 2015. However, Eberflus underscores how there will be elements of the 3-4 scheme that the team had been running. Sounds like the new coach is flexible with what he wants to do with the “D” moving forward.