Devin Hester is a Pro Football Hall of Fame Finalist Once Again! Skip to content 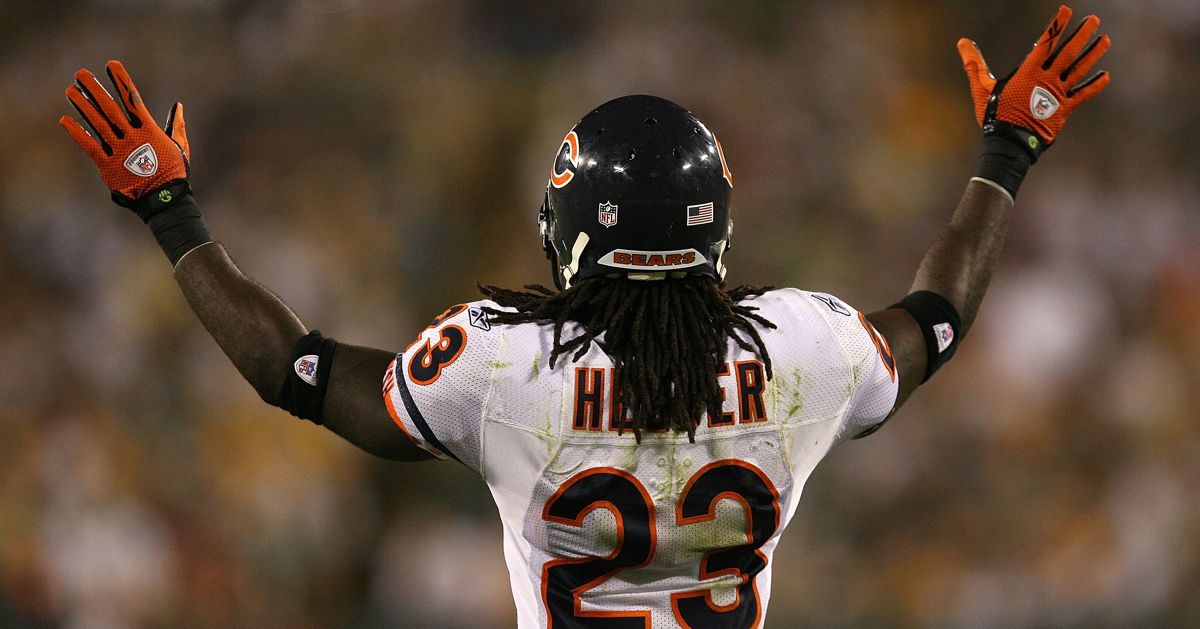 Devin Hester’s trek to Canton continues to chug along.

The Greatest Return Specialist in the History of the World is once again a finalist to enter the Pro Football Hall of Fame, taking yet another step toward immortality:

It is another star-studded class of potential inductees. So Hester isn’t a lock, even though he should be. Heck, he should’ve gotten the knock and the invite last year. OK, so part of me is still pretty ticked that Hester didn’t get in on the first ballot. But getting to the Hall (eventually) is better than not getting in at all. And Hester’s enshrinement into the Hall of Fame is inevitable. At least, so says the Hall of Fame president.

With highlights like these, it is only a matter of time until Hester joins the rest of the NFL legends in the Hall of Fame: