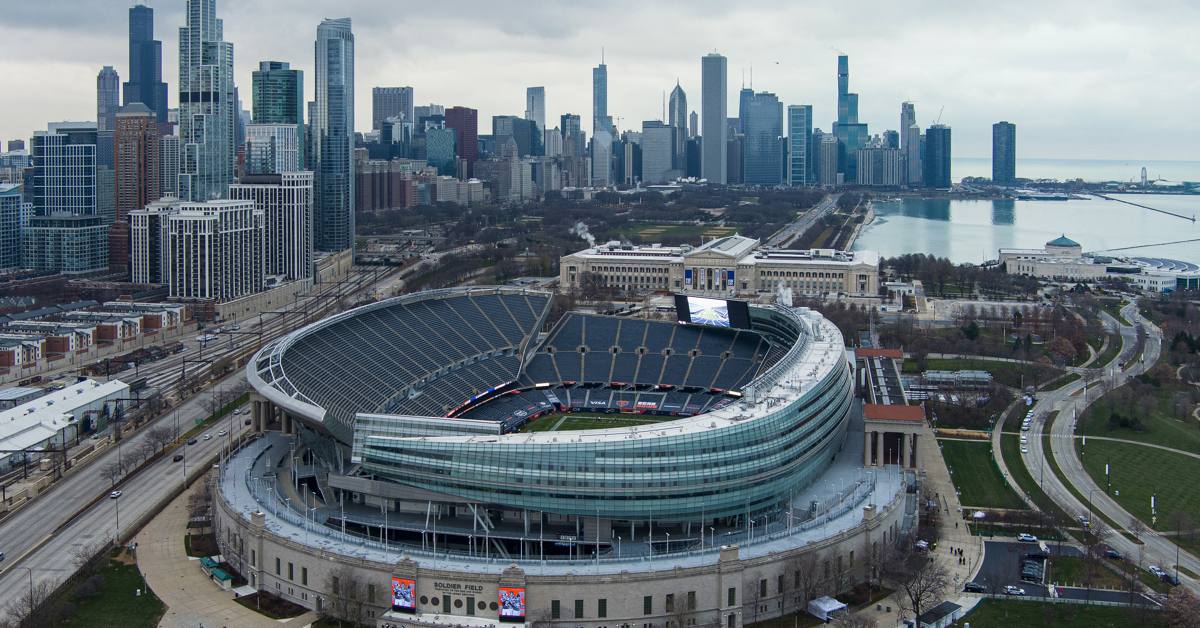 Before I get into the nitty-gritty, I’d like to thank Patrick (again) for holding down the fort for the last two weeks. It has been a trying time for yours truly. But between the support I’ve gotten from friends, family, co-workers, fans, followers, colleagues, strangers, and others, I’ve made it to this point. And with your continued support, I’ll keep chugging along.

With that being said, it’s almost time for the grand finale of the Chicago Bears’ regular season.

OK, so maybe it’s not so grand. The list of injured Bears is kin to the scene at the end of the O.G. Space Jam movie where Michael Jordan looks to the end of the bench and all he sees are injured Tune Squad teammates. Bill Murray isn’t walking through that tunnel. But Chicago’s football team still has enough healthy bodies to play, so they’ll give it a go.

One player who I’m looking forward to seeing perform is David Montgomery. The Bears’ starting running back for the last four seasons might be suiting up as a member of the squad for the final time. Monty’s contract is up at the end of this season. And while there were whispers of an extension being a real possibility early last offseason, nothing came of them. There was stuff about the team waiting out to see his fit, but even then … nothing.

If this is the end for Monty, let him go out on a high note — especially if it comes in a game that leads the Bears to landing the first overall pick in the 2023 NFL Draft.

Your game thread is down in the comments, so let’s have some good, clean (safe-for-work) fun. And, Lord willing, we’ll see you next year.