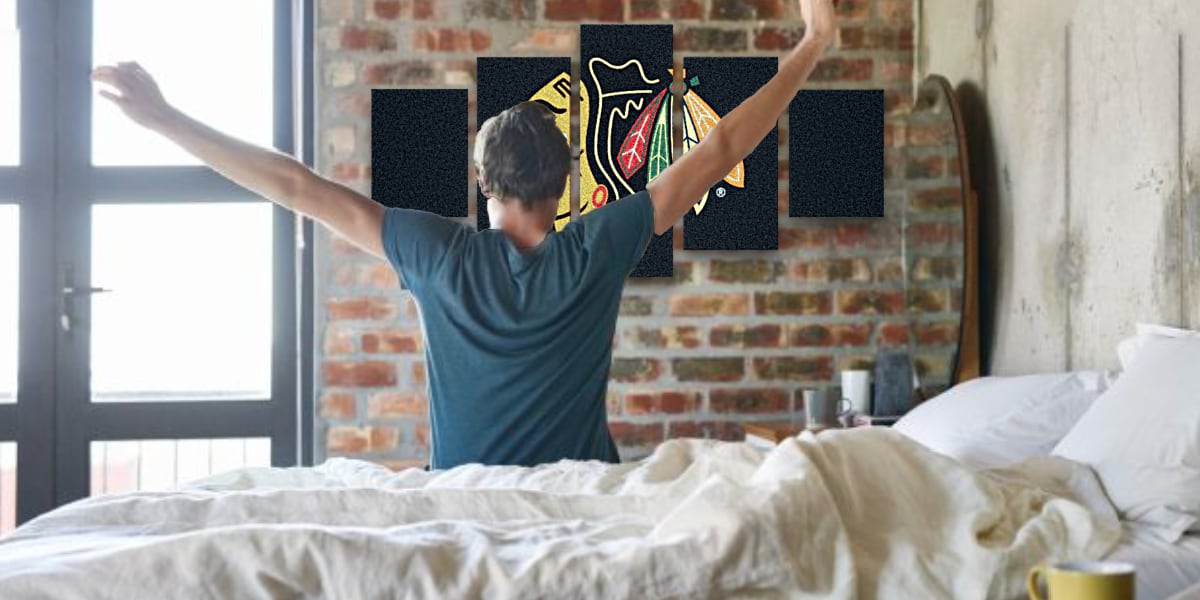 For those of you who remember the deep playoff runs and Stanley Cup years for the Blackhawks in 2013, 2014, and 2015, you’ll remember the god awful late night start times and double or triple overtime games against the Kings, the Predators, the Kings again, and the Ducks. Well fear not in 2021.

The NHL released the start times for the 2021 full season and the Blackhawks got such good luck with their 56-game schedule:

Most Blackhawks home games will start at 7 p.m. this season. Hooray!

Here's the full schedule. All times LOCAL, so do the math. pic.twitter.com/wS9ilZPC24

That’s right, EVERY Blackhawks game this season will start no later than 7:30 p.m. Central Time. Sprinkle in a couple matinee games and a couple late afternoon start times and this might be the most glorious schedule I’ve ever seen when it comes to a sleep schedule.

Condensing 56 games into a four and a half month schedule, plus COVID concerns regarding travel, have forced the NHL into creating a baseball-style scheduling system. Way more back-to-backs than in previous years and other than the March 4-5, 7 stretch against the Lightning and the lone April 27 game also against the Lightning, every matchup is a two-game mini-series.

Blackhawks have five games that will be matinee or late afternoon starts:

I personally cannot wait to get to bed at reasonable times this season. Thank you, NHL.