Does White Already Have a Promise? Butler Back in Chicago, Jordan Still Sells, More Skip to content

I want to go back to a simpler time.

Thankfully, typing #Bulls into the search bar on Twitter and looking at the top results acts as your own personal time machine, taking you all the way back to the morning of May 14. The sun was rising over the Chicagoland area as hard-working folks sipped on their coffee and scrolled past photoshopped images of Zion Williamson in a Chicago Bulls jersey. That was the night the Bulls could get back on top.

Sadly, we all know what happens next, and, soon enough, you have to come back to reality. The current draft put the Bulls at No. 7 once again, and that means an excessive amount of options rest before the Gar/Pax machine (I know, it’s scary). Welp, let’s continue to dive into those options as we start things off here.

Best options for the Bulls at #7? @MarkSchanowski breaks down 3 players that we could be seeing at the United Center next season.

We did not appreciate the Tyrus Thomas reference 😂 pic.twitter.com/B4MfRqcubl

Jimmy Butler was seen having dinner with Jim Boylen in Chicago. Would you like to see Jimmy Buckets return to the Bulls? #BullsNation pic.twitter.com/FVSlG9hzBM 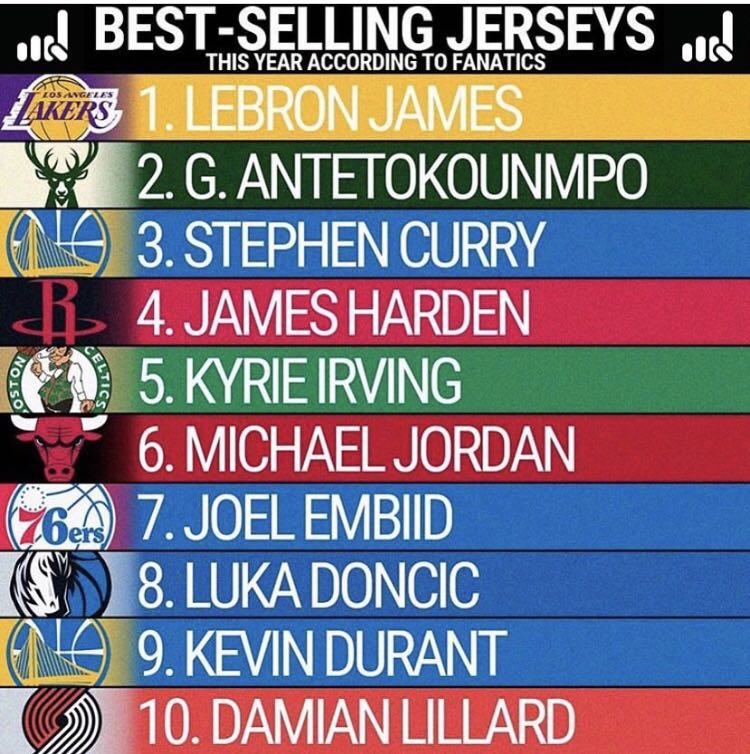