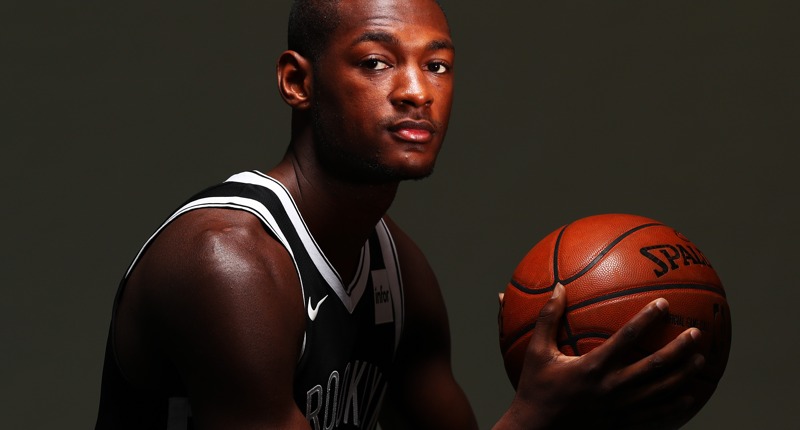 Well, it might not be the big leagues, but at least we’re getting some news to dissect, right?

The Windy City Bulls have traded their Returning Player rights to JaKarr Sampson to the Brooklyn Nets G-League affiliate in exchange for hometown kid Milton Doyle.

Ever since his first year in the league (2014-15 with the Philadelphia 76ers), Sampson, 26, just hasn’t been able to land on his feet. He started a career-high 40 games during the 2015-16 season when he played for the Philadelphia 76ers and Denver Nuggets, but averaged only 5.6 points per game with 2.6 rebounds.

Last season he played four games in April for the Bulls and had an impressive stretch, averaging 30 points and eight rebounds. The sample size is extremely small and he played 31.8 minutes per game, but apparently it was enough to draw interest from the Indiana Pacers, who signed him to a veteran-minimum deal this offseason.

And if you’re not super up on the G League roster rules, you might be wondering how the Windy City Bulls just traded a guy who has already been signed by the Pacers.

To clarify, this trade basically means that *IF* the Pacers were to waive or release Sampson, the only G-League option that he could play for would be the Brooklyn Nets affiliate. Chances are, him signing a deal with the Pacers is what sparked the Bulls’ interest in trading his rights for at least someone they could work with now.

And that’s where Milton Doyle comes in.

Doyle, 25, has played 10 games in the pros, all of which came during the 2017-18 season with the Nets. His time in Brooklyn wasn’t very successful, averaging 3.4 points per game on a 27 percent field goal percentage (he was 17.4 percent from behind the arc … yikes).

Either way, the Bulls apparently felt comfortable enough to trade the rights to a (more proven player) like Sampson in hopes of reviving Doyle’s career.

Most recently (though still while part of the Nets’ franchise), Doyle played overseas with UCAM Murcia of the Liga ACB. Over 34 games, Doyle averaged 11.1 points per game 3.1 rebounds and 2.6 assists. He also shot an impressive 50.4 percent from the field and an improved (still rough) 33 percent from three-point land.

According to The Athletic’s Sham Charania, the Bulls have agreed to partially guaranteed contract with Doyle, so the plan now will, most likely, be to have Doyle at Training Camp on Oct. 1. He’ll surely be evaluated alongside recently signed guard Justin Simon. The Bulls are still looking to fill one two-way contract position after Adam Mokoka landed the first … who wants it more?

PS: Someone big and good so the wing depth is better, please.