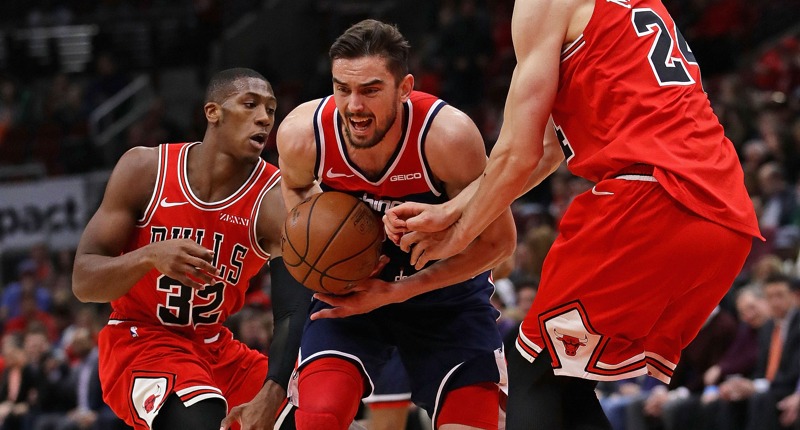 I didn’t sign off on this, but Brett’s also my boss, soooo…

Gonna make @Schuster_Elias do something ridiculous when @BN_Bulls gets to 5000 followers, so please follow them to give me an excuse.

Kris is not a good off-ball guard, playing with Zach makes him have to be that more times than not. Give Dunn the keys to the reserve unit like BKN did with Dinwiddie bc him & DLo had conflicting styles of play. (12.6ppg as starter on 39% FG as starter, 16.8 on 44% as 6th man) https://t.co/sCZhmjRMqT

Aye man, remember when people were like the #Bulls shouldn't risk it? https://t.co/1VNOwWA9DV