The Bulls Brought Back the Pinstripes! Skip to content 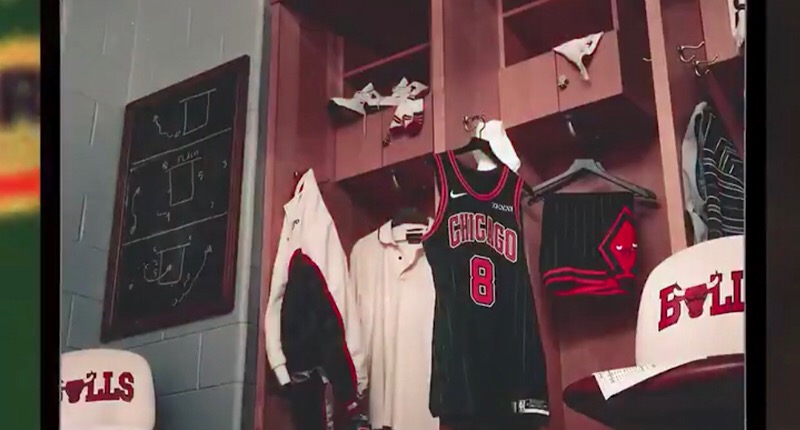 THEY’RE BAAACCCCKKKKK (‘Tis the season for a Poltergeist pun).

The Chicago Bulls announced Saturday that the organization is bringing back the iconic 90’s pinstripe look for the upcoming season.

Pinstripes are back. Introducing the 2019-20 Statement Edition jersey.

I guess all of the constant heckling on the part of Bulls Twitter paid off (Luis: About damn time!), and now the Bulls will join several other teams in sporting a fun retro-style uniform this upcoming season. Labeled as the team’s “Statement Edition” jersey, the look is obviously not the exact same version as what we saw in the Jordan-era, but it sure does appear pretty *fire emoji* if you ask me.

Many of you advocated for the return of pinstripes throughout this offseason, ourselves included. And if you’re already looking to get your hands on one, the Bulls have you covered:

For those asking, you can preorder yours today at the Madhouse Team Store in the United Center or by calling 312-455-4600.

At the end of the day, a jersey is a jersey, but I love that these are back. As if I needed more reasons to be hyped ahead of the Bulls first preseason game on Monday night. Considering what Bulls fans have been dealing with over the past few seasons, we were due to see the organization turn back the clock to give us something worth getting excited about.