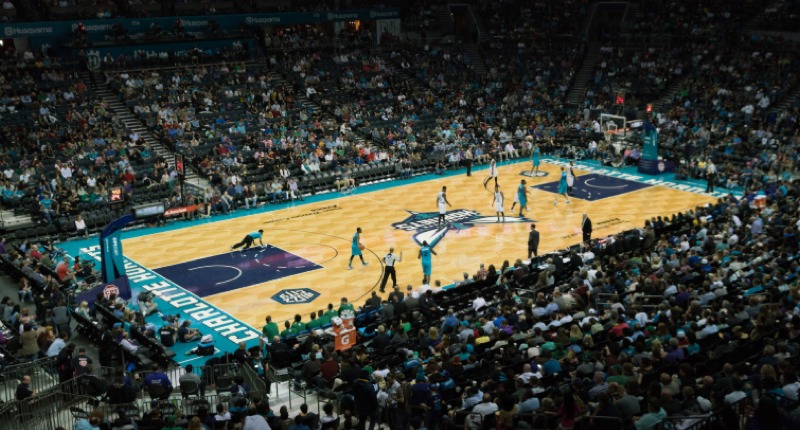 BULLS BASKETBALL IS BACK!!!!

How do I feel about the Bulls being back?

Things to keep in mind

Fun fact: @CobyWhite in high school set a record for having scored more points than any other high school basketball player in North Carolina.

BullsTV connected with Coby in Charlotte a few hours ahead of our first game of the season: pic.twitter.com/JbrRAL0Za6