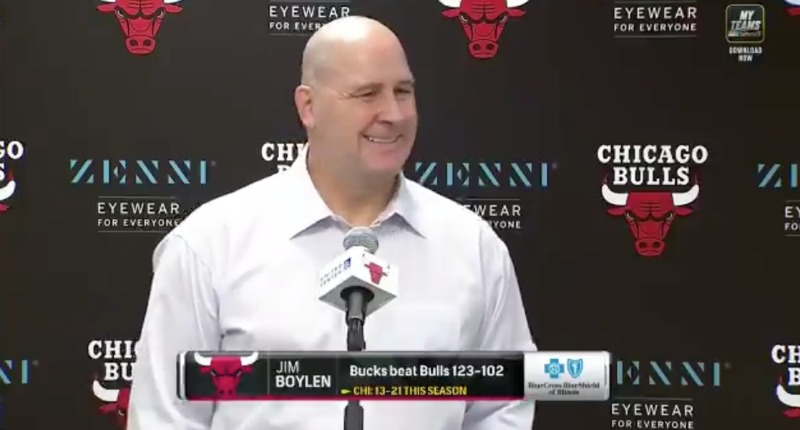 At some point today, everything you do will be labeled as “the last of the decade,” so go ahead and make it a huge deal.

And, most importantly, the last time you read bullets this decade!

Our BEST play from EVERY year of the decade! pic.twitter.com/pnCKiNi1tx

All the feels on the last day of the decade

The Bucks have won franchise records 9 straight against the Bulls overall and 8 straight in Chicago.

We don't blame you, Coach. pic.twitter.com/IdbqOwoQAm