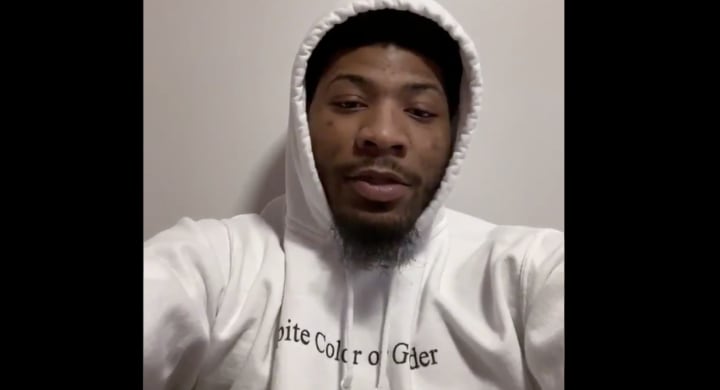 All four teams have now had players or staff members test positive for the novel coronavirus. What started on March 11th with the announcement of Rudy Gobert’s positive test and the immediate shutdown of the NBA has turned into (a known) 13 positive tests around the league.

The first ball to drop today came when ESPN’s Adrian Wojnarowski said a member of the Nuggets organization was diagnosed, which was followed by The Athletic’s Sham Charania reporting that the 76ers had three members with positive tests. Neither franchise has disclosed the names involved, so it’s unclear whether or not all the NBA’s cases are players.

Of course, it wouldn’t be surprising for a person on the staff to contract the virus, but I’m just pointing out that up until now we’ve heard only about players. And to that point, the Lakers (2) and Celtics (1) both added to that list. We don’t know the two names on the Lakers who were tested positive, but Celtics guard Marcus Smart came out soon after the report surfaced about Boston, announcing that, while asymptomatic, he does have the virus.

According to Smart, he has been in isolation since taking the test five days ago and is feeling fine:

I was tested 5 days ago and the results came back tonight, which were positive. Ive been self quarantined since the test, thank goodness. COVID-19 must be taken w the highest of seriousness. I know it’s a #1 priority for our nations health experts, & we must get more testing ASAP pic.twitter.com/xkijb9wlKV

I recommend you listen to that guy.

The past several days we’ve continued to learn just how important the league’s immediate suspension was. While there’s no saying how many players have contracted the virus, it’s rather telling that we’ve already reached 13 cases among league circles in just over a week.

We can only imagine how fast this virus would have spread if the league had continued games, as practically all of the teams named above shared a recent connection in one way or another.

The Jazz played the Celtics and Pistons on March 6th and 7th, respectively. The Nets played the Lakers on March 10th (and, I’m not sure if this is too far away, but the Celtics on March 3rd). The Pistons played the 76ers on March 11th. And the only outlier right now is the Nuggets, who haven’t played any of the other six teams in the last three weeks.

Now, to be VERY clear, we don’t know how any of this started or has been spread. These players or team staff members could have picked up the virus almost anywhere (just like the rest of the general public), but I still think it’s worth pointing out the proximity in which many of them have played.

ANYWAY … this puts the Bulls in a bit of a weird place. Chicago played Brooklyn on March 8th, only two days before the Lakers battled them, and at this point, there is apparently no plan to test the Bulls players. I’ll be curious to see if that changes with the two positive Lakers tests. Bulls players have been in self-isolation mode since March 12th when they returned from Orlando, and upon hearing the Nets news, they have been told to continue that until at least March 22nd.

I’m not necessarily saying the team should test their players if everyone is feeling fine … but I’m also not saying they shouldn’t. With the scarcity of tests around the country, I know some organizations have felt hesitant to go that route if no one is experiencing symptoms. And I respect that. Although it probably also wouldn’t hurt to know if any traveling member has the virus, so anyone who has had contact with that person can be made aware as well. But, hey, I guess if all parties have been in self-quarantine … it’s fine? I don’t know, this is one large, mind-boggling situation.

We’ll keep you updated on any other news that comes out. 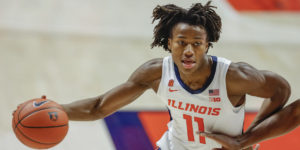