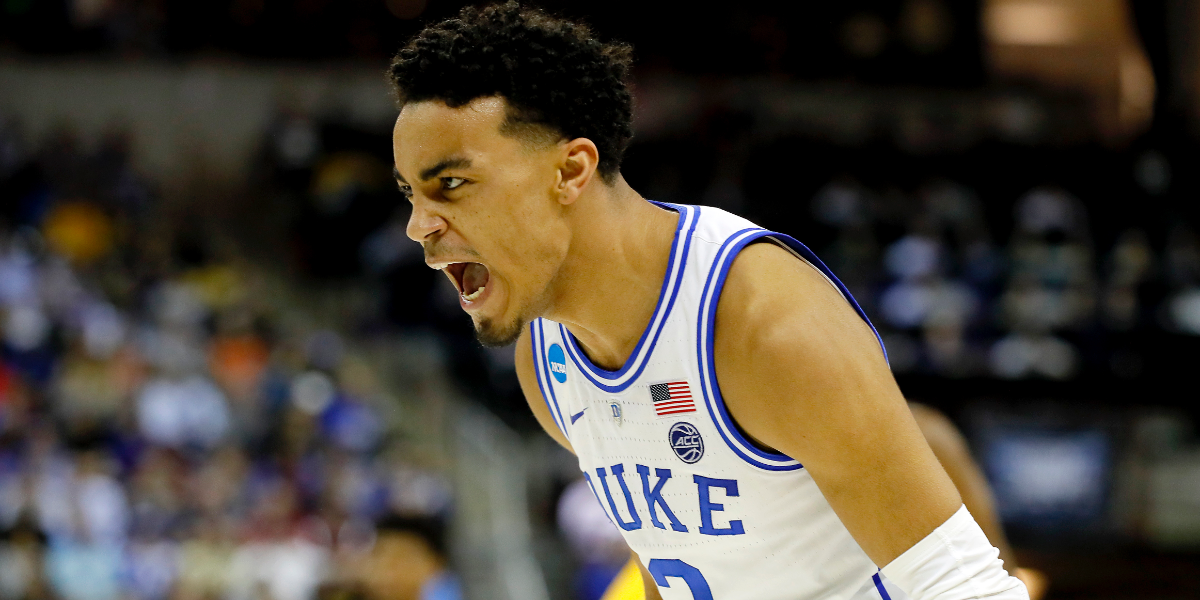 The Chicago Bulls may be in the midst of a coaching search, but the 2020 NBA draft preparation doesn’t stop.

While it’s becoming increasingly less likely that the draft takes place on October 16th (and not some later date), it remains in the best interest of Arturas Karnisovas and Marc Eversley to stay locked-in on the evaluation process. With a draft hierarchy that is flimsy at best, and zero draft combine results or individual workouts to grab a closer look, the more time the front office can invest in alternative assessment processes, the better.

Among those alternate assessment processes, of course, are pre-draft interviews. Karnisovas has already said that the front office has spoken with a bunch of talent, and I’m sure that will continue over the coming weeks. Due to limited media availability and (probably) the tight-lipped nature of Karnisovas, we have yet to hear of many names with which the Bulls have spoken. However, thanks to Darren Wolfson of KSTP in Minnesota, we now know that the Bulls spoke with Duke guard Tre Jones.

Apple Valley’s Tre Jones has started his virtual interviews with #NBA teams. He’s talked to the #Bulls and others. His defense is NBA-ready now, and can’t wait to see his athleticism numbers. Buzz from @P3sportscience is strong on that front. pic.twitter.com/CGMy3Pl4on

Yet still, Jones has failed to catch on as a top-tier prospect in this year’s draft. The Athletic’s Sam Vecenie has him listed as the 18th-best prospect, and ESPN has him significantly lower at 34th-overall. Honestly, I think we can attribute this to not much other than the lack of a real “wow” factor. He’s simply a master of none point guard who doesn’t appear to have a very high ceiling.

With that said, I’d be happy to give him a shot if the Bulls somehow didn’t have to go out of their way to get him. I love his potential on the defensive end and he certainly has the makings of a reliable floor general. Sure, he may not be the sexiest pickup, but he feels like the type that can offer a level of consistency at a position of need for the Bulls.

I should note, though, drawing up a situation where the Bulls actually grab Jones is quite difficult. Recent mock drafts have him going somewhere in the mid-to-late first round (20ish), which obviously take him out of the running for No. 4 or No. 44. A trade is always possible, but we’ll have to wait to see.

In any case, here’s Jones’ highlight package from this season if you want to give him a closer look: