The NBA Has a LOT to Figure Out Over the Next Couple of Weeks (Cap, Start Dates, Fans, More) Skip to content 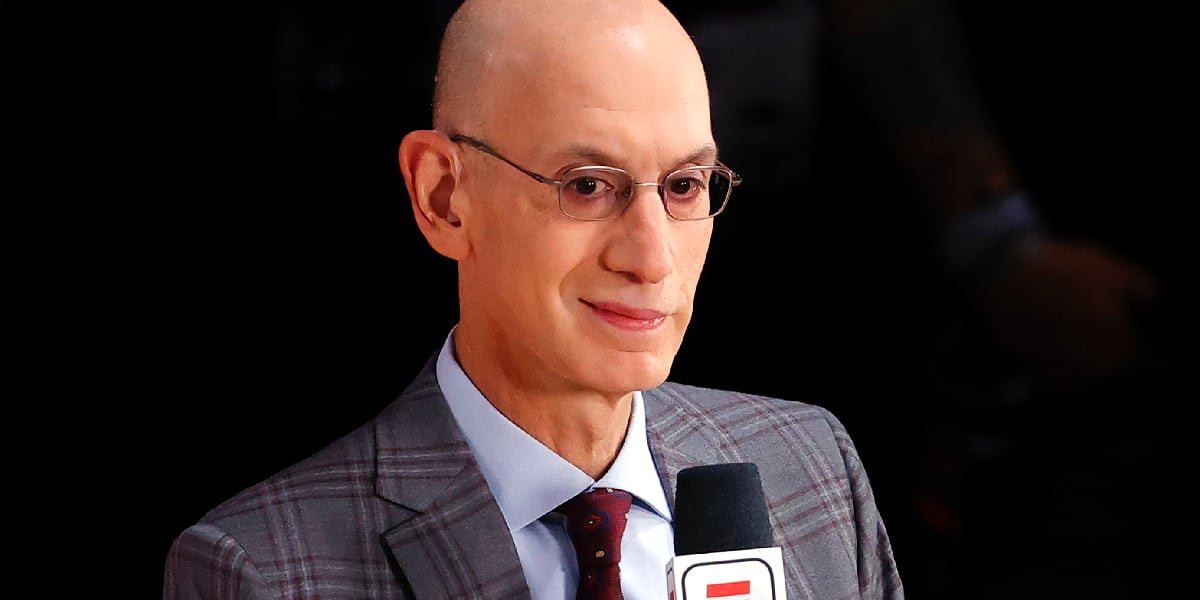 NBA Commissioner Adam Silver better be enjoying the NBA Finals because there is a good chance this is the most fun he’ll have in months.

With the bubble about to wrap up, the league will have to answer a new batch of difficult questions. The NBA will no longer be able to push back the salary cap and tax conversations, as both must be figured out before any offseason activities and 2020-21 preparation can begin. On top of that, they’ll have to come up with a start date and a structure for next season. The consensus seems to be that the league wants to avoid another bubble entirely, which makes all the sense in the world. However, if the pandemic does not improve, this presents an even more complicated scenario that will require a whole new set of protocols.

All of this becomes even more challenging to get right when two sides have to agree. The NBPA will play a major role in all upcoming talks, and I think we all know how difficult it can be for a league’s governors and players to see eye-to-eye. Fortunately, we’ve seen nothing but collaboration over the past couple of years between the NBA and the NBPA. And while this might be one of the more intense situations the two sides have encountered, we have reason to believe everything can be figured out with relative ease.

NBPA Executive Director Michele Roberts will head into this offseason with confidence. She spoke with The Athletic about how she envisions some of the upcoming conversations, and she gave us some insight on where her side is leaning on some important topics.

We know the NBA views January as a possible start, but they also seem very willing to push that back if it means more fans in arenas for more games. Roberts basically said as much, specifically referencing late January and early February as a start time that “makes sense.” She also made sure to say that this would be the earliest outcome, and it all depends on whether or not the virus heats up again. Where the NBA and NBPA may differ is how far in the future they’re willing to set a start date, though. Roberts said she isn’t of the mindset that “we should wait until we think the arenas can open.” I’d agree.

As for what those games would look like, The Athletic reports that both the NBA and NBPA see in-market games with reduced travel as the goal. In many ways, it would be like what we’ve seen the MLB do with their season (but hopefully with fewer bumps in the road). Arenas could also then welcome a limited number of fans under proper guidelines. Again, though, it appears Roberts doesn’t necessarily see fans as a must to start the season. I’ve seen ideas thrown around that the league can gradually allow fans in as the season goes on, so it’ll be interesting to see what the final call is on this subject.

The salary cap is still the most pressing matter, especially with the NBA Draft set for only a little over one month from now. Organizations will want at least some idea of what their spending power will be at this time, or else they might be less willing to make draft night moves. Believe it or not, Roberts said she thinks this will be the “one of the easier negotiations,” which is promising to hear. Keeping the cap roughly the same and cutting the losses over the next several seasons feels like the most reasonable outcome from the outside, so perhaps that’s also the thought process internally, and this can be decided pretty quickly into the offseason.

Speaking of the cap, we still need to know when these teams can spend their money. Free agency may not offer the most exciting pool of players this offseason, but it’ll still be as important as ever for each and every team. According to The Athletic and Roberts, the idea right now is to start free agency no later than December 1st. This would be quite a while after the initially rescheduled date of October 18th (the draft was originally rescheduled for Oct. 16th), but it makes sense to still give organizations a brief break between the draft, which is now November 18th, and free agency.

The next six weeks will hold some serious weight for the future of the NBA. It’s hard to say how much of what Roberts shared will turn out to be the actual outcome, but it’s at least reassuring to know that these talks will begin with a good foundation and in good faith. For more on what Roberts had to say, make sure to check out The Athletic’s latest.