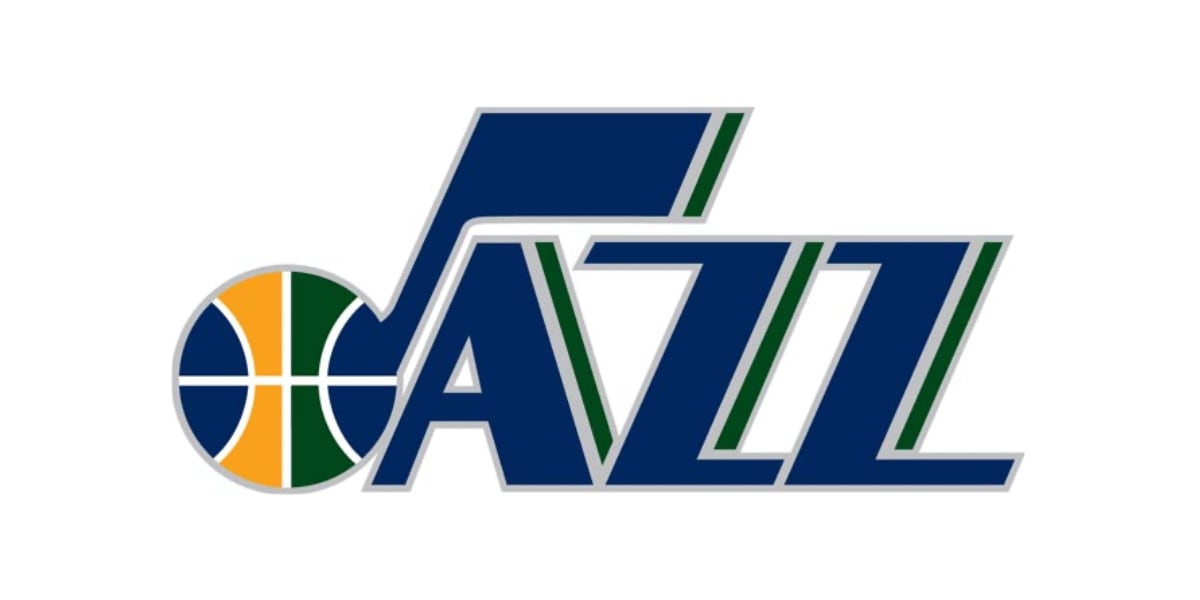 The Utah Jazz surprised the NBA world on Wednesday morning when they announced plans to sell the team.

For the past 35 years, the Miller Family has been in control of the organization, helping turn them into one of the more consistent winning franchises in the league (as well as one of the Bulls biggest rivals in the 90s). As ESPN’s Adrian Wojnarowski points out, the Jazz have the second-best league-wide winning percentage since the 1989-1990 season.

But here we are:

The reigns will now be handed over to Jazz fan and Utah native Ryan Smith. Founder of the tech company Qualtrics, Smith will reportedly purchase the team for $1.66 billion (that’s a pricey meatball!) – a transaction that will become final after the NBA Board of Governors approval.

For more information on the sale, make sure to check out the Jazz press release.