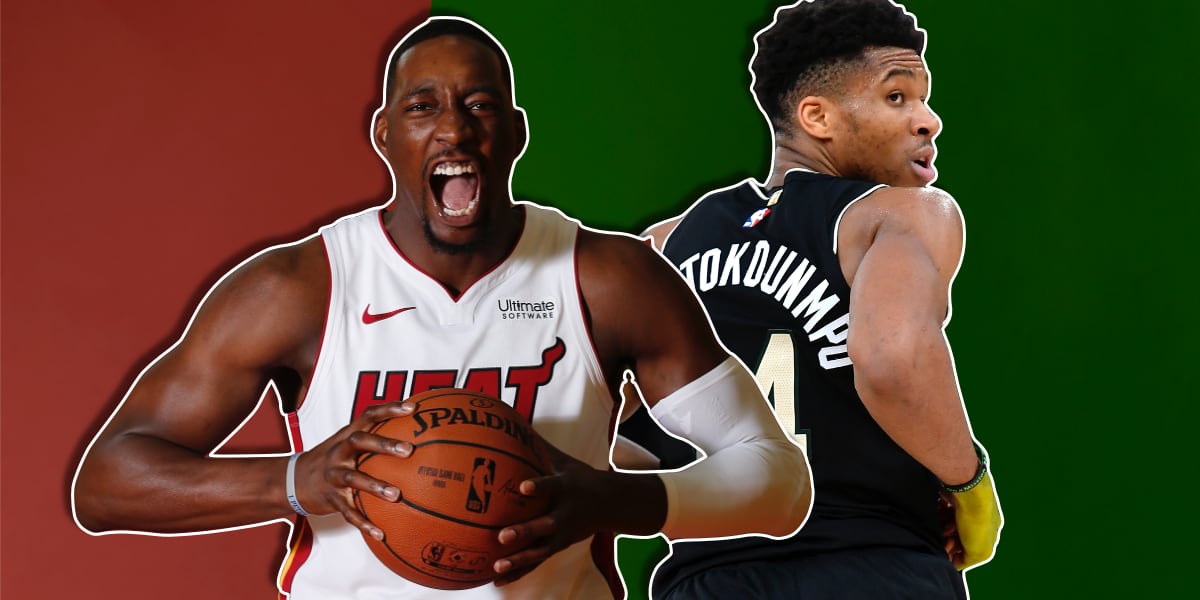 While we wait to see if the Bulls will make any more roster moves this offseason – be it via trade or an extension – plenty of other teams around the league are making some big decisions.

The Miami Heat, for example, have signed breakout big man Bam Adebayo to the rookie-maximum extension on Tuesday, per The Athletic’s Shams Charania, in a deal could reportedly net him up to $195.6 million over a five-year span.

Adebayo is eligible for a rookie maximum contract — $163M with trigger for $195.6M — and Miami plans to sign him to the new deal, source says. https://t.co/4UCqLdLKLx

Likewise, the New Orleans Pelicans committed long-term to 2020’s Most Improved Player, Brandon Ingram. According to ESPN’s Adrian Wojnarowski, the deal will pay Ingram a total of $158 million over five years.

Where you at, Lauri?

Where Will the Bulls Land on an Extension for Lauri Markkanen?https://t.co/kDP8CuLZGr

For the Celtics, Jazz, and Kings, this decision was all but expected.

However, the Heat’s call was a bit of a different story. While there is little doubt across the league that Adebayo is worth his new extension, many were eager to see whether or not Miami would try to delay his bump in salary with the potential of Giannis Antetokounmpo hitting the free-agent market in 2021. Rumors have swirled for months that the Heat were already thinking ahead to signing the 2x MVP, as several others around the league surely are, but officially committing to Adebayo now greatly reduces their cap flexibility.

Now, we shouldn’t take this as the Heat removing themselves out of a possible Giannis sweepstakes. If a team wants to (1) land a player of that caliber and (2) actually has a chance to land that player, they will do whatever it takes to make it work. What is more interesting is what this could possible tell us about Antetokounmpo’s situation.

Willingness to limit next offseason’s flexibility could tell us that the Heat know something we don’t. Is Antetokounmpo closer to signing a max extension with the Bucks than some think? For what it’s worth, if any organization would have an inkling, it would be the one with the big-name player who shares an agent with the Greek Freak.

In case you didn’t know:

The Bucks have made several revisions to their roster this offseason, which could further convince Antetokounmpo to stay planted in Milwaukee. At the end of the day, only time will tell, but a commitment from Antetokounmpo over the coming weeks (December 21st is the last day to sign an extension) would take the top free agent off the market in 2021, and that could change a lot of teams’ plans moving forward. Would it change Chicago’s? Probably not, but you never know how the fallout of one situation can impact a team. Sometimes new doors open and others close.